Real-time information is a core component of the toolbox used at Sky News. Read our case study below to see how journalists at Sky News have been using Dataminr for News since September 2018, to help them discover stories and pre-viral information most relevant to their beats.

Faint plumes of white smoke were rising above the Île de la Cité—at first, hard to pinpoint. As the smoke turned black and began to catch people’s attention, a classical music student standing on the bank of the Seine river was one of the first to realize what was happening.

“Notre Dame on fire!” she tweeted, with a photo of smoke now billowing out of one of the cathedral’s spires. Firefighters had not yet arrived.

Within moments, journalists at Sky News in London interrupted their broadcast with breaking news—Notre- Dame Cathedral was on fire. It was a story that dominated news coverage for more than a week in Europe.

Based in London, Parker works on a newsgathering team at Sky News, specializing in using social media to source and verify emerging news stories. He and other journalists on the news desk gather visual media, background information and context, which they put on an internal newsroom platform that their colleagues use to build TV stories, social media posts and online articles. Speed and accuracy are essential.

In the case of the Notre-Dame Cathedral fire, it took minutes for the major news wires to issue their first news alert, and even longer for them to begin publishing photos and video.

“Minutes are really important to us. Really, really important,” Parker said. “In terms of actual imagery [from news wires], I think it was a fairly long time—probably tens of minutes, which in our business is quite a long time.”

How Reporters at Sky News Use Dataminr

Since September 2018, journalists at Sky News have been using Dataminr for News to help them discover stories and pre-viral information most relevant to their beats. Individual reporters decide how they want to consume Dataminr news alerts—by email, on desktop, in collaboration platforms like Slack, or embedded in other news gathering tools like TweetDeck. 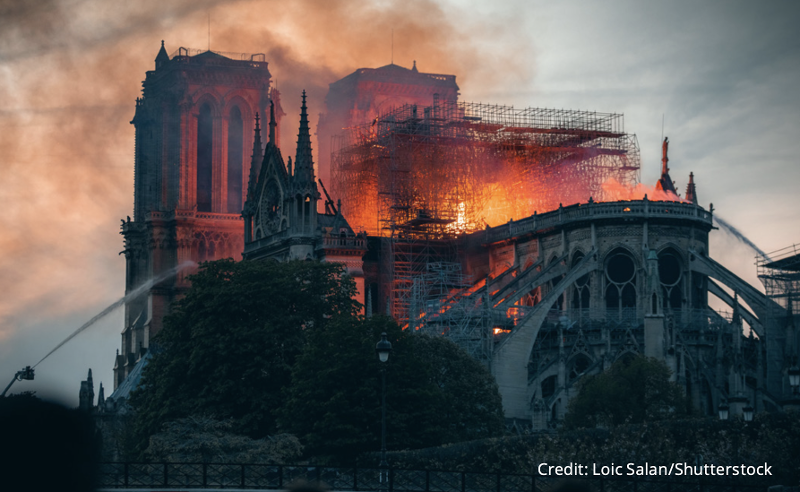 On Parker’s desktop monitors, one will see any number of tools in action: a TweetDeck dashboard, RSS feeds, and keyword-based alerts from newswires. He also follows more than 3,100 accounts on Twitter. Even with such varied feeds in motion at any given moment, in the past, he ran the risk of missing a story every time he stepped away from his desk.

That is because an array of other sources still would capture only the biggest stories—and usually only after the news wires had already reported on them. Valuable information from people with small social media followings, such as the music student in Paris, was virtually impossible to find by hand--until he and his colleagues started using Dataminr.

“[We think of] Dataminr as sort of a safety net,” Parker said. “We know that if there’s a big story happening and we haven’t seen it, we will see it from Dataminr in some form. And if I don’t see it on my Dataminr [dashboard], we know somebody else in the newsroom on Dataminr will.”

Dataminr’s artificial intelligence platform processes billions of units of publicly available information every day, from more than 200,000 unique sources, to discover the earliest indications of breaking news around the world. It’s currently being used in more than 650 newsrooms.

Social media gives journalists a valuable window into conditions on the ground in areas of the world that are difficult for reporters to access and where English is not the primary language, such as Armenia and Azerbaijan, whose forces clashed in 2020 over the separatist territory Nagorno-Karabakh.

Dataminr for News not only helps reporters quickly find user-generated photos and videos, but also automatically translates captions and other media into English.

“It’s peace of mind knowing that we are covered worldwide for any story that may not have been picked up by people we follow on social media or on news wires,” Parker said.

"Minutes are really important to us. Really, really important,” Parker said. “In terms of actual imagery [from news wires], I think it was a fairly long time— probably tens of minutes, which in our business is quite a long time." 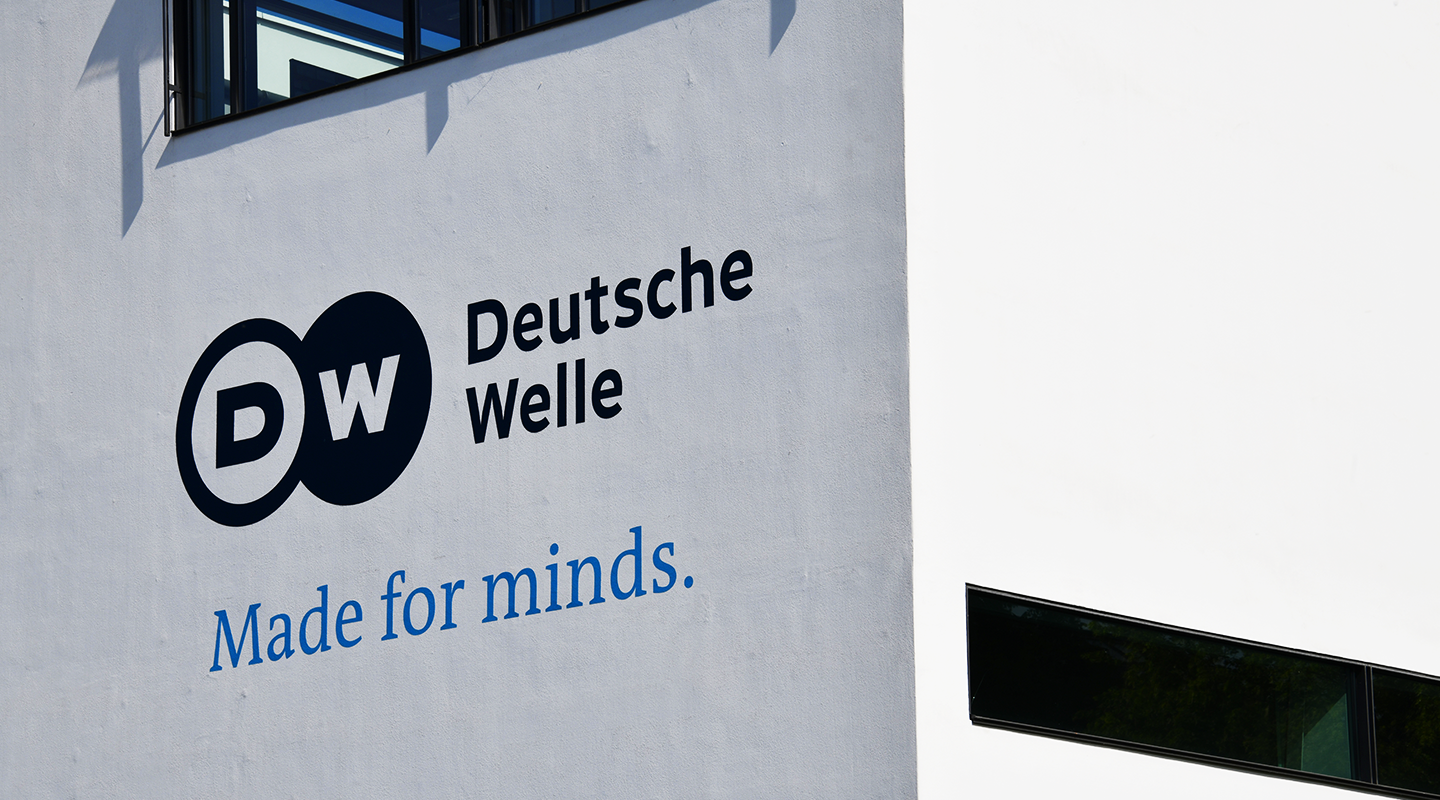 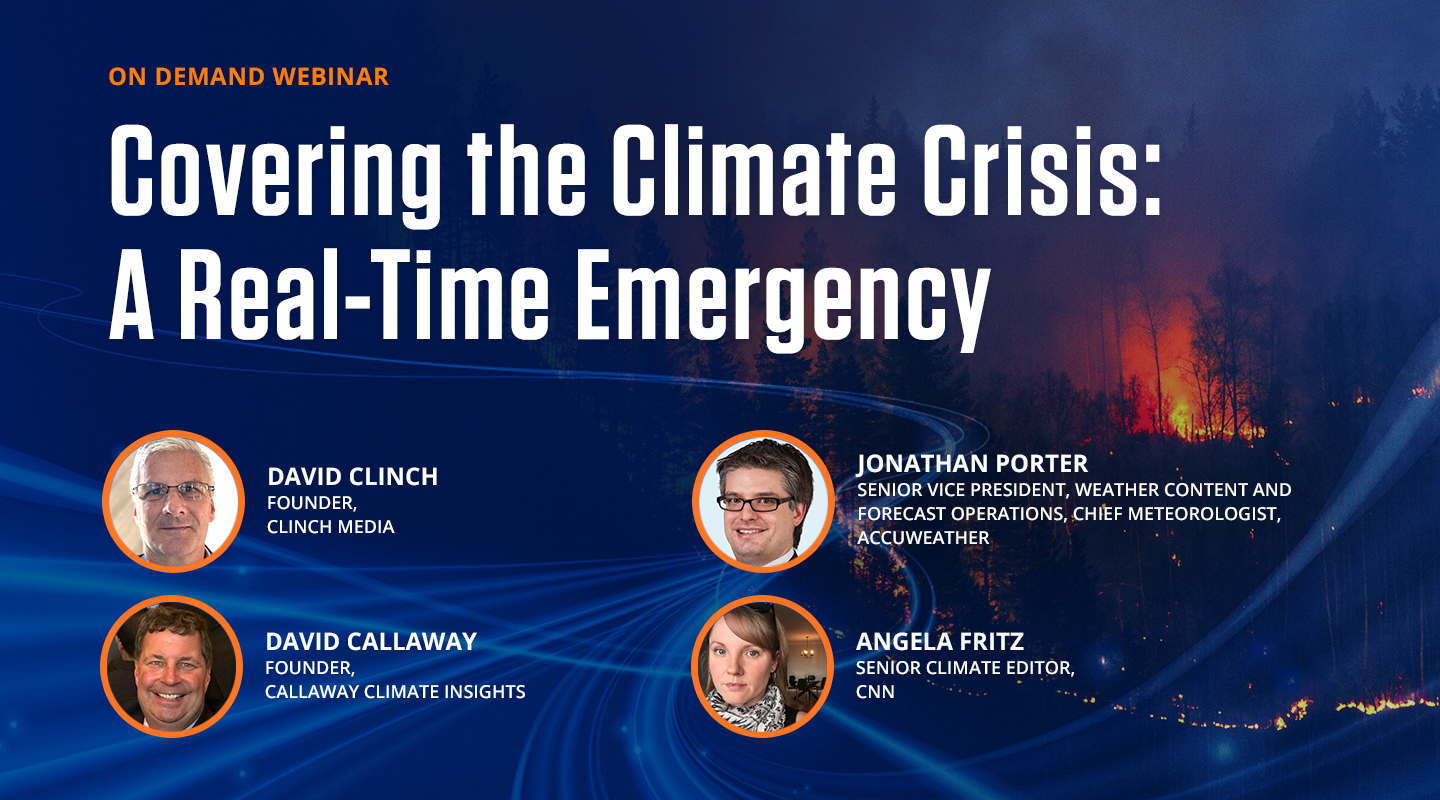 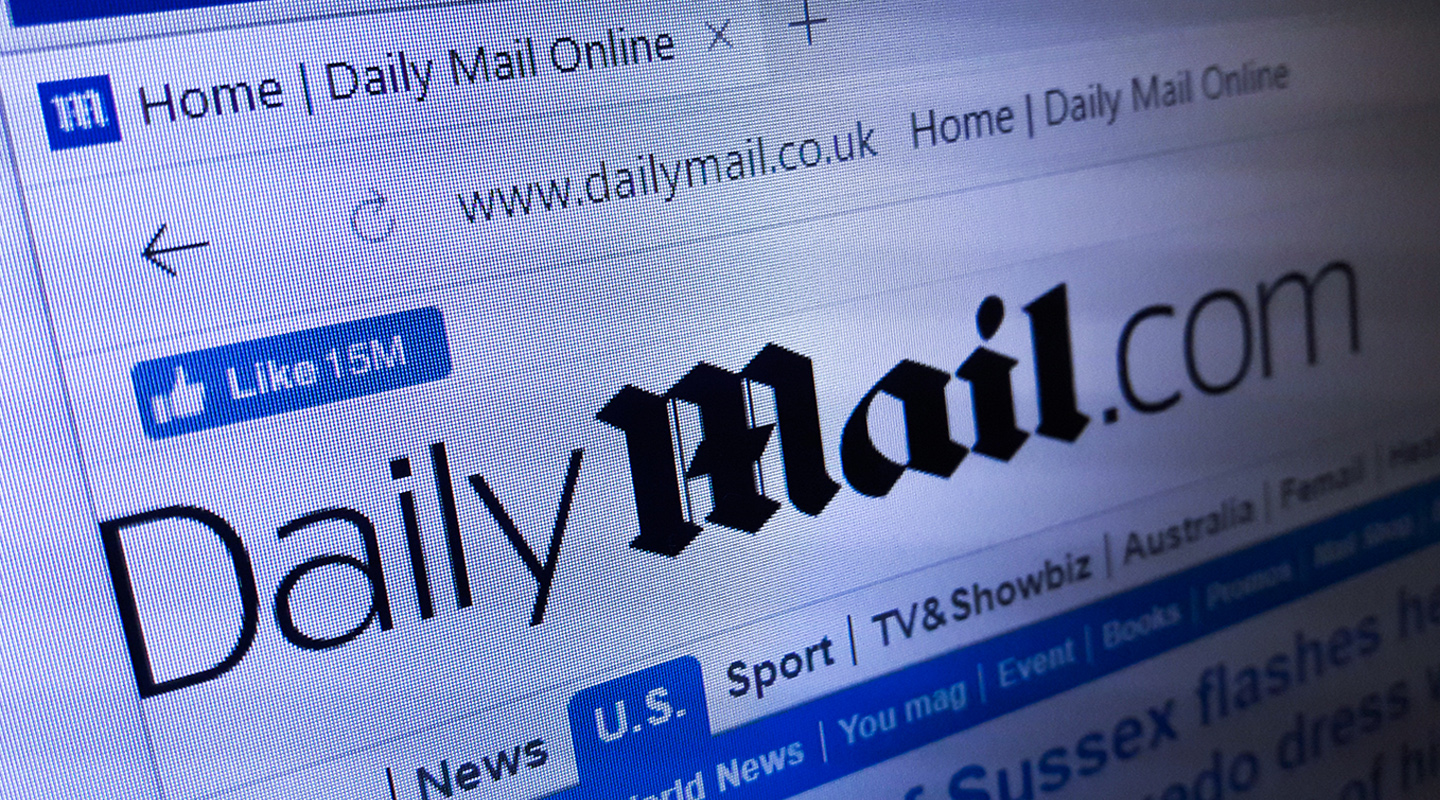