Read the case study below to learn more about how an Australian utilities provider leverages the power of real-time information for both physical security and asset protection.

A major utilities company has an ambitious remit from the public—upgrading critical infrastructure that serves tens of millions of homes and businesses across Australia.

The company’s real estate footprint is similarly vast, with high-rise buildings in the country’s biggest cities, to small but crucial infrastructure sites strategically placed in remote corners of the continent. Every day, more than 5,000 employees work to keep this infrastructure network running, with technicians constantly on the move, and employees travelling across the country.

Keeping the company’s many buildings secure and people safe is the responsibility of the Security Emergency Response Centre (SERC) team, which serves as the company’s real-time security information hub. When a security-related incident happens, the SERC needs fast, accurate and relevant information about that incident, to protect people and property.

This utility company opened its SERC in 2012, with the goal of monitoring security risks at 10 sites. Since then, the SERC has grown into a 24/7 centre with 15 employees, providing 18 distinct services. Major services now include:

The SERC has adopted cutting-edge technology, and today serves as a model for similar security operations centres in Australia. For example, they’re an early adopter of Honeywell Command Control Suite, which gives security analysts a single view of what’s happening across the company’s entire real estate footprint.

The Value of Faster Information

Real-time information is a crucial catalyst for action inside the SERC. In an interview, a SERC Security Advisor described a January 2017 incident where a man deliberately drove a car into pedestrians on Melbourne’s Bourke Street retail thoroughfare, killing 6 people and injuring more than 20 others.

"When you look at Dataminr, my thinking is if it gives you even two minutes advance notice of an event, prior to anything coming through other media, that’s money well spent.

In those chaotic early minutes, SERC analysts worked quickly to build an accurate picture of what was happening: Where had the attack occurred? Was it accidental or deliberate? Was the threat still active? Were company employees injured or needed help? Should the company send out an internal communication to nearby employees? Should it lock down and secure its buildings in Melbourne?

Someone called into the SERC’s security hotline, but had bad information—the location they reported was incorrect, as were the details, the security advisor said. Initial news reports were slow.

In 2018, SERC analysts experienced similar information challenges as they responded to another attack, coincidentally, again on Bourke Street. In that case, a different security software platform alerted the SERC to the attack hours after it had happened—too late to be helpful.

In September 2019, the SERC adopted Dataminr, which specializes in delivering fast, accurate and relevant information in real-time.

In one recent example, Dataminr alerted the SERC that a fire had broken out about 800 metres away from one of the company’s buildings in Adelaide. Using that information, SERC analysts called the building’s site manager, who had no idea there was a fire nearby. That early alert gave the team extra time to talk about evacuation plans if the fire threatened employee safety.

“When you look at Dataminr, my thinking is if it gives you even two minutes advance notice of an event, prior to anything coming through other media, that’s money well spent,” the SERC’s Senior Security Advisor said. “If we get an extra two minutes to make a decision, send comms out to staff or shut down a building, anything like that, it’s worth it.” 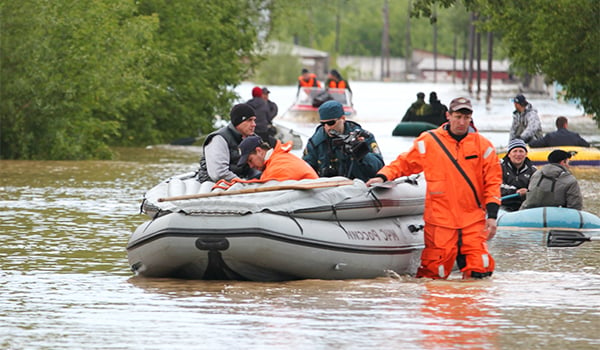 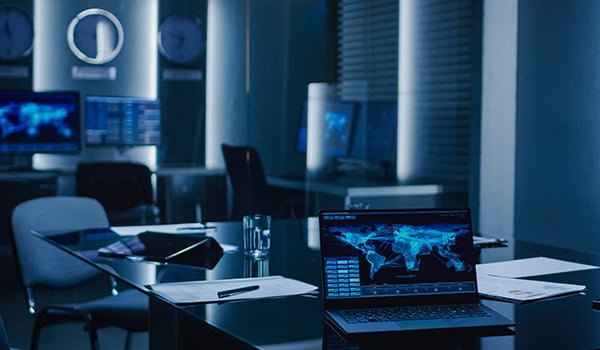 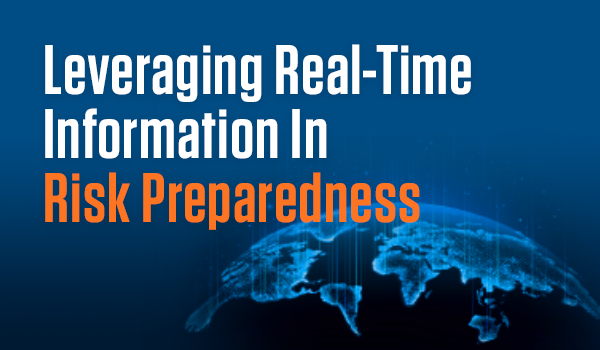