It was an ambitious project from the start—Japan’s largest convenience store chain was launching its own mobile payments app, in a country where the majority of transactions are still paid for in cash. Public skepticism around mobile payments was high, but 7-Eleven Japan pushed forward, launching the 7Pay app in July 2019 in a splashy ad campaign across 21,000 stores nationwide.

But the app contained serious security flaws, and within hours, people took to Twitter to warn others not to sign up. Multiple customers reached out directly to 7-Eleven Japan, after seeing unauthorized purchases on their accounts.

Still, the company kept the app open for two more days, signing up 1.5 million accounts. The number of victims climbed into the hundreds, and the amount of money stolen from their accounts climbed into tens of millions of yen before 7-Eleven Japan acted, temporarily pausing new user signups.

Within three months, the company permanently closed the app, amid a renewed crisis in confidence across Japan in mobile payments. In total, 808 people had ¥38.61 million ($360,000 USD) stolen from their bank accounts.

What could 7-Eleven Japan have done with more time at the beginning of the crisis?

In our recent research paper, we looked into 100 corporate crises from 2019 and 2020, and found that the average company has 23 hours and 13 minutes between the earliest indicator of a potential crisis, and the peak of online discussion about that crisis. The research suggests that if companies have the right tools in place, they could gain nearly an entire day to plan and respond to unexpected crises as they occur.

Dataminr’s AI platform processes billions of units of public data every day, to give companies early alerts to emerging risks worldwide, forming the foundation of an effective corporate crisis management plan. For hundreds of companies, Dataminr alerts serve as the catalyst for action, as they make better-informed business decisions to protect their employees, customers, brand reputation and physical assets.

“Crises often develop quickly, leaving minimal time for businesses to react before a storm hits,” said Dr Evgueni Ivantsov, Chairman of the European Risk Management Council. “Early warning provides a vital window of time for leaders to implement mitigating measures, which can be the difference between a business surviving and failing.”

For modern enterprises, risk management is a shared responsibility. Risks are, by nature, unpredictable, and can come from virtually any corner of the company. What’s important is that the company’s leadership shares information internally, forms a cross-departmental crisis response team, and empowers the team to make quick decisions to maintain business continuity.

Information imbalances in the early hours of a developing crisis can exacerbate the impacts of the crisis.

Consider the case of the 2017 Equifax data breach, which exposed the personal information of more than 100 million people. Four senior executives, including the company’s Chief Financial Officer, weren’t immediately briefed, and ended up selling $1.8 million in stock within days of Equifax first discovering evidence of the breach—an embarrassing admission that came as customers and regulators sharply criticized the company’s handling of the crisis.

Extra time is a crucial element of corporate crisis response. What could your company do with the value of more time to respond to risks? Learn more at www.dataminr.com/corporate-risk

Jason Edelboim is Dataminr’s President and Chief Operating Officer. Before joining Dataminr, Jason held senior leadership roles at Cision, PR Newswire and Bloomberg. He holds a Master of Business Administration from the Leonard N. Stern School of Business at New York University and a Bachelor of Arts with honors from Columbia University. 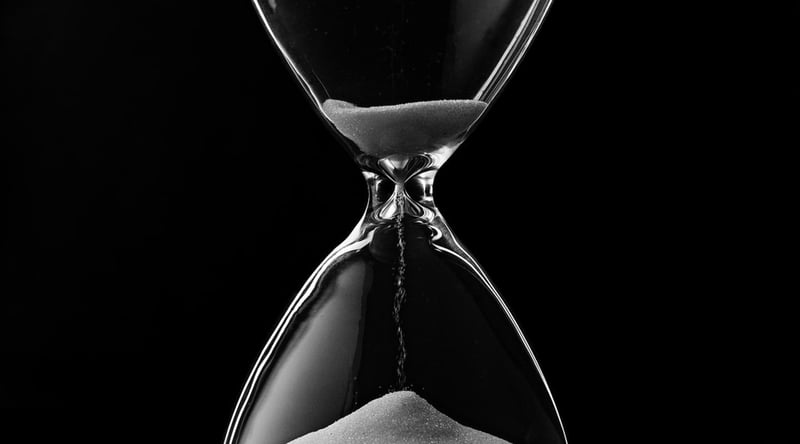 The Value of Time in Corporate Crisis Response

During a corporate crisis, time is essential. Imagine these scenarios, all unfolding in the span of an hour: A corporate crisis has occurred, journalists are calling your... END_OF_DOCUMENT_TOKEN_TO_BE_REPLACED 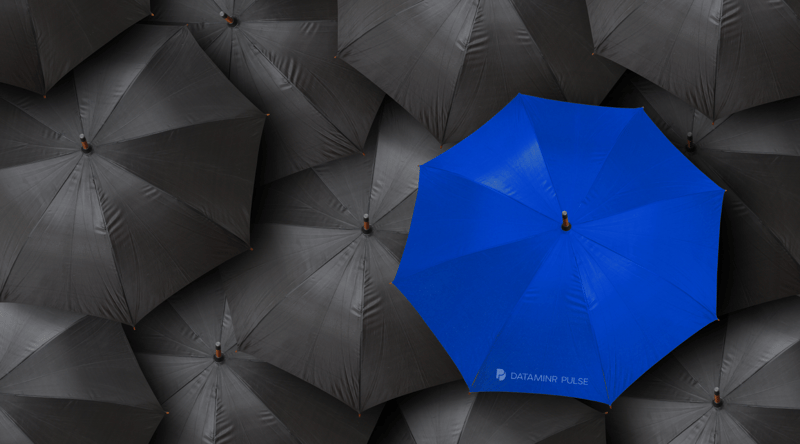 2020 was a year punctuated by risk, and security leaders at many companies found themselves suddenly thrust into the spotlight, taking action to maintain business... END_OF_DOCUMENT_TOKEN_TO_BE_REPLACED 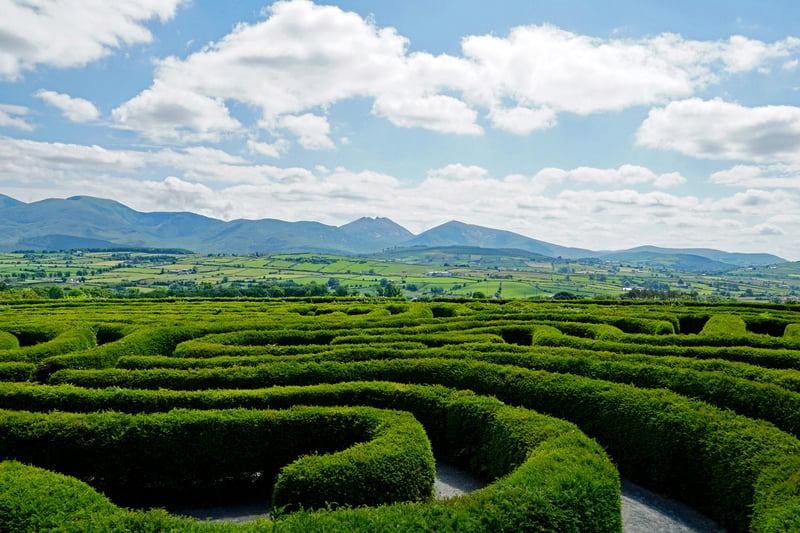 Crisis Response in Real Time: Prepare for the Unpredictable