Commemorating and Reclaiming Memorial Day to Honor the Fallen

Memorial Day was established as a solemn day of remembrance for those members of the U.S. armed forces who died while serving. However, today, one often hears and sees on social media well-meaning but incorrect “thank you for your service” messages that are more appropriate for Veterans Day or Armed Forces Day.

In the broader culture, Memorial Day has transformed into the “official beginning of summer” or an opportunity for great savings at our favorite retail establishments. But Memorial Day is not about sun or sales, or even about celebrating service, noble as that may be. It is about honoring sacrifice. If our country is losing sight of the day’s purpose, can we properly honor those in whose memory it was established?

Remembrances of soldiers killed in battle is an ancient tradition. Ours began in the aftermath of the Civil War, as General John Logan, the head of the Grand Army of the Republic, a Union Veterans organization, established May 30 as Decoration Day, the time to decorate the graves of the war dead with flowers. Over time, the day moved beyond its Civil War focus to one commemorating those lost in any conflict. Finally, in 1971, Memorial Day was established as a federal holiday set on the last Monday in May.

How can we reclaim Memorial Day’s solemn purpose? There are ongoing efforts. In the early part of this century, the National Moment of Remembrance was enacted, encouraging Americans to halt their activities at 3 pm on Memorial Day to reflect on the sacrifices of the fallen.

In addition, leading veterans organizations have, at times, proposed restoring Memorial Day to its original fixed date of May 30 to remind the U.S. that it’s not about a three-day weekend but remembering.

But perhaps the best way for Americans to restore the finest tradition of Memorial Day is to get involved in their local communities. Many of those communities sponsor Memorial Day parades or ceremonies. It’s an opportunity both to remember and to teach our children about the sacrifices previous generations made for them.

Likewise, there are volunteer opportunities to honor fallen soldiers on Memorial Day. Many of the nation’s 155 national cemeteries host Memorial Day programs and as a component, a small American flag is placed on each grave as part of the commemoration. However, many people don’t realize that national cemeteries rely on volunteers and local civic organizations to place the flags.

As we commemorate this Memorial Day, please remember the heroic people who, as Abraham Lincoln famously said, gave the “last full measure of devotion” to defend our country and the values and freedoms we hold dear.

Interested in joining our team? Check out our open roles.

Joe Levy is Senior Director of Enterprise Sales at Dataminr. Previously, he held go-to-market leadership roles at Gavin de Becker and Adobe, and co-founded the OSINT competitive intelligence software company clearCi. Joe holds dual bachelor degrees from Florida State University and completed graduate work at the University of California, Berkeley. He served eight years in the U.S. Army Reserve as a drill sergeant and combat engineer, and is an instrument rated private pilot. 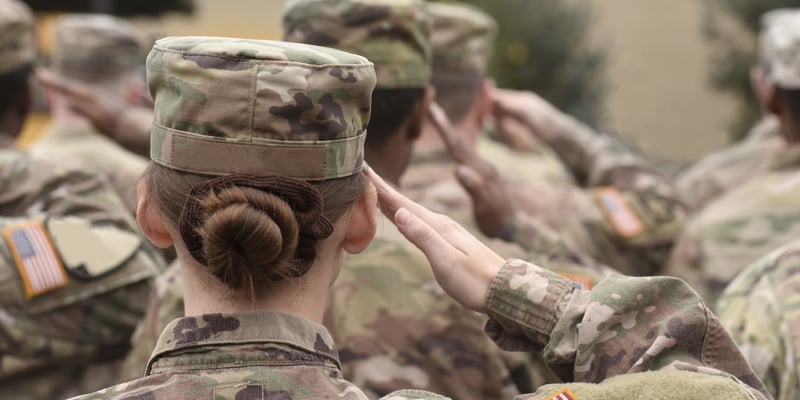 Dataminr Honors and Celebrates Our Veterans on Veterans Day

Veterans Day is particularly important here at Dataminr because our employee population has a significant number of former and active members of the military. For us, these... END_OF_DOCUMENT_TOKEN_TO_BE_REPLACED 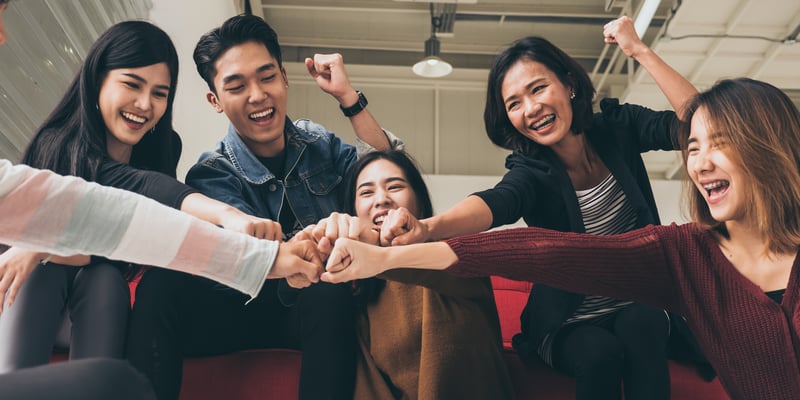 Since 1992, May has been designated as Asian American and Pacific Islander (AAPI) Heritage Month to commemorate these communities in the U.S. Here at Dataminr, we’re honored... END_OF_DOCUMENT_TOKEN_TO_BE_REPLACED 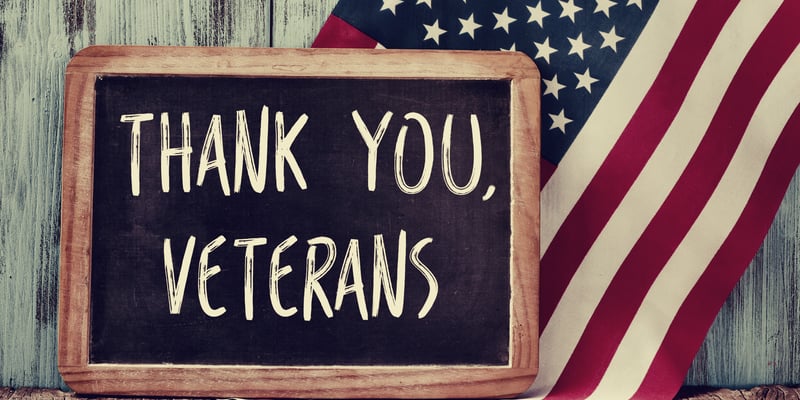 Dataminr Celebrates Our Veterans: Honor and Serve Those Who Served

After serving in the U.S. Navy for almost a decade and now working in the private sector, to me Veterans Day is truly a special day of reflection and remembrance. This... END_OF_DOCUMENT_TOKEN_TO_BE_REPLACED
Dataminr Twitter Dataminr LinkedIn Dataminr Facebook
©2023 Dataminr /Terms of Use/Privacy Policy /Modern Slavery Act Statement /Dataminr Trust Services