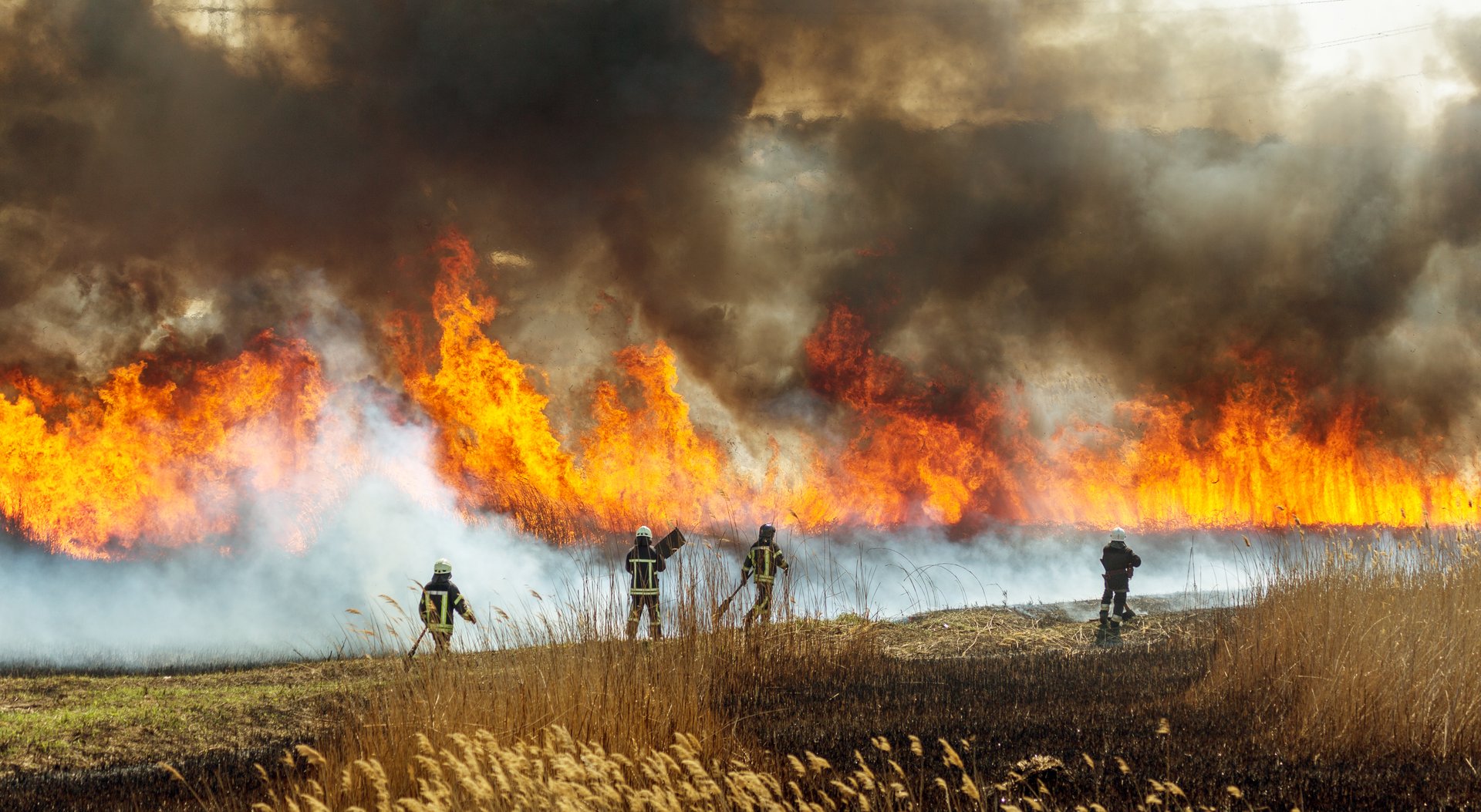 Wildfire Preparedness: Plan and Respond to an Increasingly Frequent Risk

Unlike hurricane seasons or monsoons, there is no longer a single prescribed date for the start of the wildfire season. The U.S. Department of Agriculture has argued...

Ted is the Founder and CEO of Dataminr. Since founding the company in 2009, Ted has created a global business recognized as the leader in real-time AI for event and risk detection within publicly available data. Dataminr, recently valued at $4.1B, is one of New York's top private technology companies, with thousands of private and public sector clients in over 70 countries and 650 employees across seven global offices. Ted has been recognized as a World Economic Forum Tech Pioneer, a Business Insider’s 40 under 40 Tech Entrepreneur, a Crain’s 40 under 40 honoree, and was named to the New York City & State Tech Power 50. He is a term member on the Council on Foreign Relations and has been a featured speaker at Davos, the Aspen Ideas Festival, and TechCrunch Disrupt. Ted has appeared as a guest on CNBC's SquawkBox, CNBC's Fast Money, BBC News, and Fox Business News. 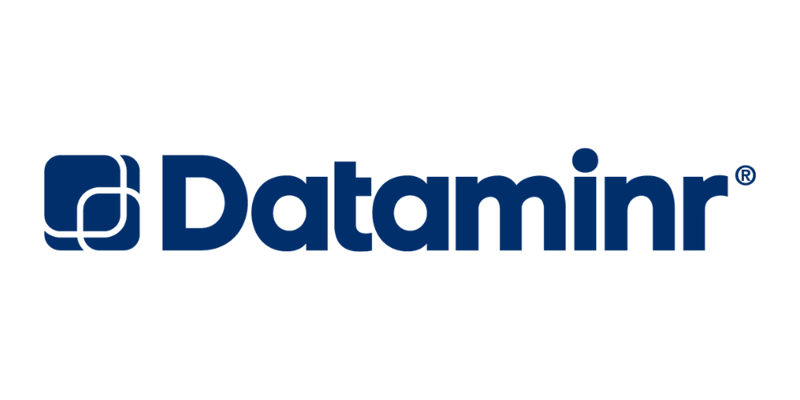 Thank you Nella Domenici for Extraordinary Service as CFO

After a monumental year as CFO at Dataminr, Nella Domenici has made the difficult decision to step down from her position to focus her attention on physical rehabilitation... END_OF_DOCUMENT_TOKEN_TO_BE_REPLACED 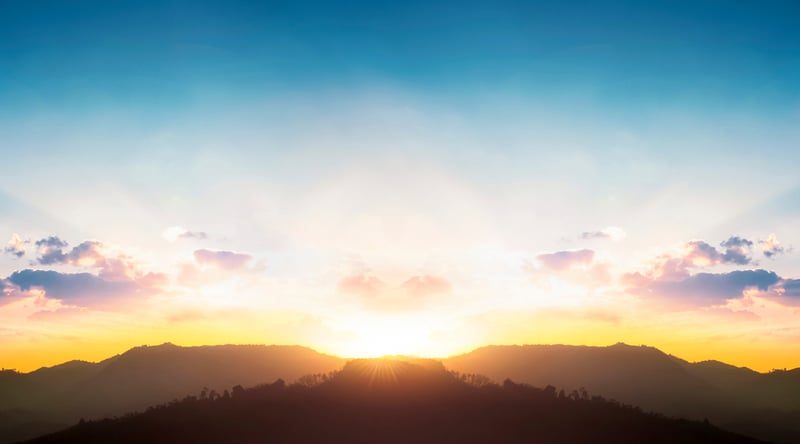 With our $475M growth financing announced today, I am thrilled to have the continued opportunity to pursue Dataminr’s mission of integrating all the world’s public data... END_OF_DOCUMENT_TOKEN_TO_BE_REPLACED 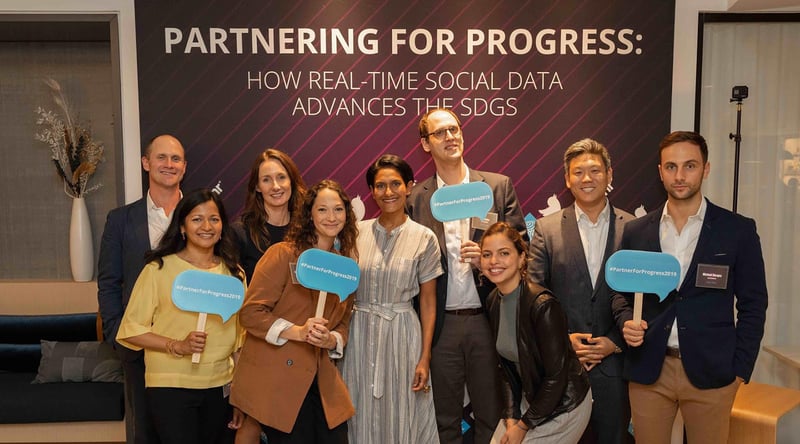 At Dataminr, we often describe ourselves as a “mission-driven” company, and many employees list that as one of the top reasons they decided to join the Dataminr team. One of... END_OF_DOCUMENT_TOKEN_TO_BE_REPLACED
Dataminr Twitter Dataminr LinkedIn Dataminr Facebook
©2022 Dataminr /Terms of Use/Privacy Policy /Modern Slavery Act Statement