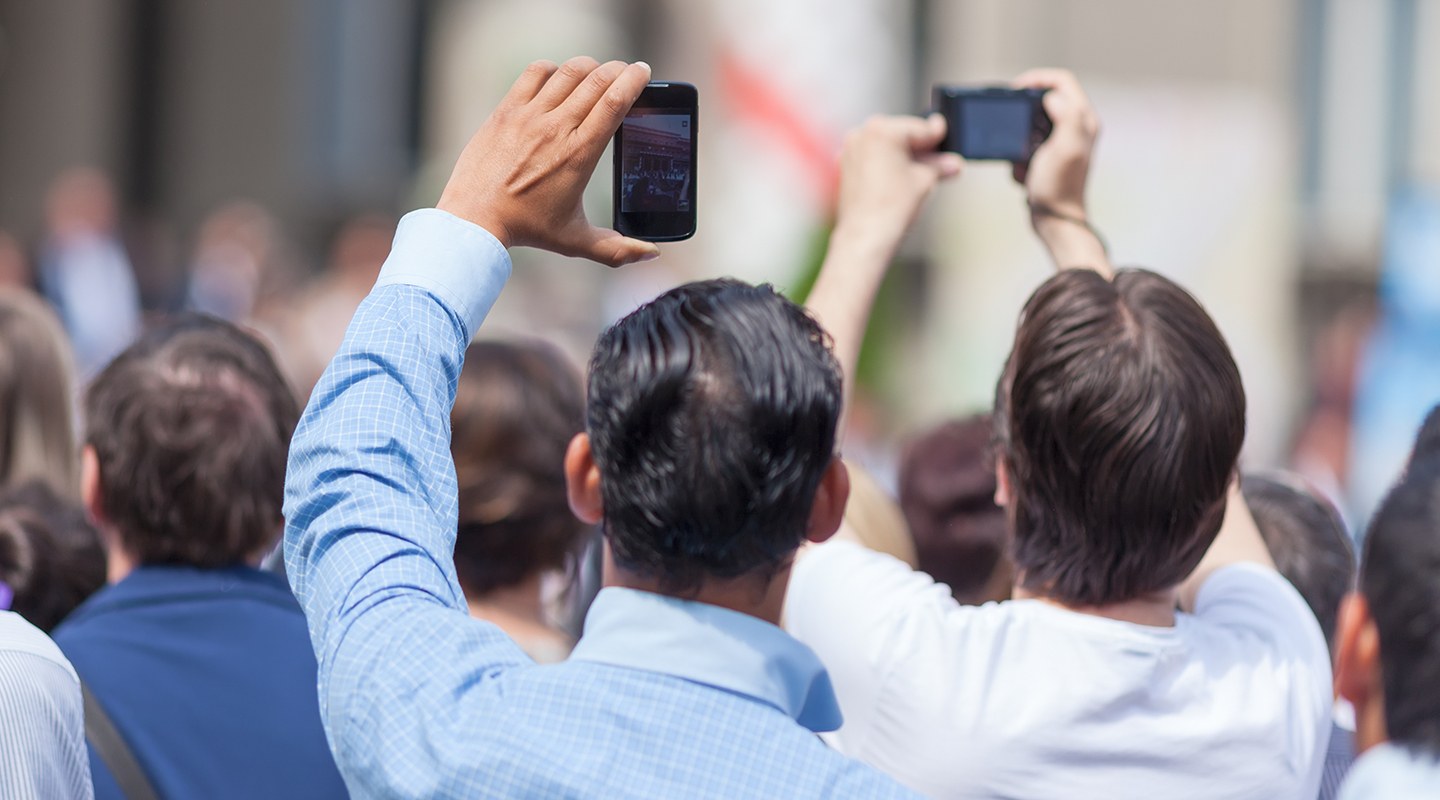 When it comes to sources of news, social media has both leveled and expanded the playing field. Not long ago it was solely journalists who reported events, and newspapers that published their dispatches the next day.

But today the news cycle moves at near-instant speed, and it isn’t necessarily a card-carrying journalist who’s first at the scene. Anyone with a Twitter account and a connection has the power to break news the moment it happens. Consumers of news no longer have to wait for the morning paper, or a formal televised press conference, to learn the latest.

This democratizing of news sources is changing the nature of journalism -- from international stories to hyperlocal headlines.

In one high-profile example, news of a fatal fire at a São Paulo high-rise first broke based on bystanders’ social posts. On the first of May a fire broke out on the fifth floor and spread rapidly, with the 26-floor building ultimately collapsing in a fireball and killing one person. Eyewitnesses uploaded videos to social media within moments as the conflagration grew – including Chef Nadja dos Santos Freitas, who filmed the fire from the balcony of her apartment. These posts were the first to alert journalists of what became international headline news on television and in print.

The Brazilian first responders also leveraged social to provide updates on the tragedy, including the latest on recovery efforts. This included a tweet from the São Paulo Fire Department just a few hours after the blaze began, in which the group explained emergency responders were "using dogs and removing rubble by hand in the hope of finding survivors... but rescue efforts were delayed to allow the smoldering debris to cool."

Of course, news doesn’t need to be a major international headline to harness the power of social. On the local level, reporting via social provides needed updates to the community – both from journalists and the officers sworn to protect their town.

In one recent example, on June 13 a Denver police officer was shot in the leg responding to a reported robbery at a 7-Eleven, in an incident that left the suspect in grave condition and the officer in serious condition. The Denver Police Department tweeted the core details of the shooting in a Twitter thread, which later included updates that the injured officer was released from the hospital and the suspect had died.

UPDATE: Injured officer has been released from hospital. Street closures will remain for the next several hours. The investigation is ongoing no further information available.
— Denver Police Dept. (@DenverPolice) June 14, 2018

The Denver Post updated its article based on these tweets, while the Post reporter on that piece also filmed and tweeted a video of the police chief providing an update during a small news conference. Beyond the news of the shooting, Denver PD also tweeted about updates like street closures – comparatively prosaic details, of course, but still a service that kept the community informed as events unfolded.

In other cases, social helps amplify local news to become a national headline.

In late April Syracuse University's independent daily newspaper, The Daily Orange (The DO), broke the story of racist videos created by Theta Tau, in which the fraternity members "pledged to always have hate in my heart" for minorities and used racial slurs. The DO used Twitter not only to promote both its initial article and links to the incendiary videos -- garnering national attention and outrage – but the student journalists also continued to break news on this story in the weeks since.

Recently, a DO editor broke the news of related student suspensions via Twitter. All major outlets have followed The DO's lead, with outlets like the New York Times citing the student journalists' coverage – and highlighting the power of social to surface stories from all corners.

BREAKING: Sixteen SU students involved in the Theta Tau videos have been suspended for up to two years, according to a free speech organization. The punishments were handed down on Tuesday.
— Jordan Muller (@jordanmuller18) June 8, 2018

Social media has redefined what it is to be a reporter, and to report. News is no longer an enterprise solely for the professional journalist; student reporters, citizen journalists, and even curious bystanders may be the ones to the alert the world to the latest. From community articles to international headlines, the next big story can come from anyone, anywhere.

How Social Media Has Impacted Media Coverage of the Olympic Games