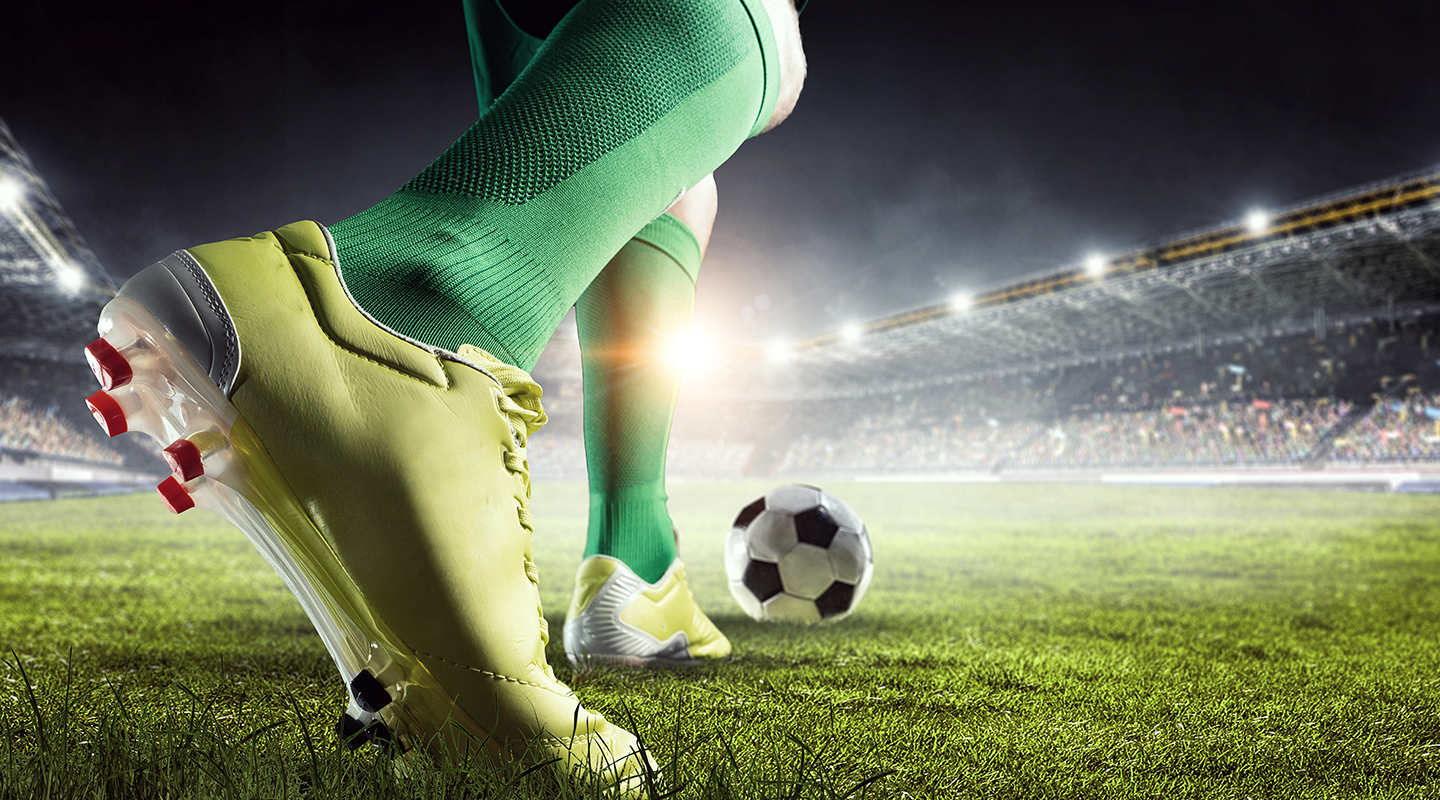 With just a few days until the final between France and Croatia, The World Cup has been a magnet for international audiences, with millions watching the games on TV, streaming online and discussing the action live on social media. Months in advance, brands were battling for the best advertising and sponsorship opportunities, hoping to get the most eyeballs during the World Cup, across all devices and platforms. If done right, a brand’s marketing can be the talk of the tournament. But if done wrong, the fall out from having so many eyes on a brand’s failed marketing can destroy a businesses’ reputation.

Foreseeing an own goal before it’s scored

With 500 million tweets shared a day, Twitter acts as a mirror for world events, reflected live as they happen. Consumers are more vocal than ever and smart phones mean anyone can document their opinion, from anywhere, at any time (and usually with accompanying images). This has meant brand crises are becoming more of an eventuality, as opposed to a possibility. However, not all crises are created equal and social media should be the first port of call for a brands wanting to taking a temperature check on the public’s opinion.

Understanding the alternative data available from social media allows a brand to gain immediate insight into the public’s reaction, making sure that any negative reactions are spotted as early as possible. If the worst does happen and a brand is hit with negativity following a campaign, there are two common types of crisis that can unfold and it is important for brands to recognise these in order to best respond.

A sudden flash crisis is one that is defined by its speed. Seconds can make the difference between long-term brand damage and avoiding a disaster altogether, so real-time social media alerting is a vital first line of protection. With the world’s media firmly focused on this tournament 24 hours a day, the risk of this type of incident is vastly increased.

A prominent example of a ‘brand fail” was Coca-Cola axing their sponsorship with Ronaldinho after he appeared with a can of Pepsi during a press conference. The mistake allegedly cost the FC Barcelona ambassador £1 million in unpaid earnings, with Coca-Cola describing the incident as "embarrassing". With the public able to act as paparazzi and post images and content online instantly, there is more risk than ever that a player could be caught doing something they shouldn’t. Brands need to be on the ball and able to react to the fallout of a “sudden flash” style crisis like this, or risk their reputation.

Having full visibility of social conversations the moment they happen is key to managing a sudden flash crisis, ensuring you can provide the most informed and timely response. Swift, decisive action in the face of  controversy can be highly effective, but it needs to be informed. This is where social media data comes into play as it can provide a wealth of data to work with. Sudden surges in the number of tweets on a topic may indicate a significant event is occurring and having the right solution in place to sift through the data is imperative.  Through the informed and fast handling of these crises, using all the data at their disposal, organisations can mitigate potential devastation to a brand’s perception before it occurs.

In some situations acting fast simply doesn’t apply. Some types of crisis can take time to develop, starting small but escalating over time.  A case in point is Pepsi’s "Live for Now Moments Anthem" campaign. What began as a short YouTube film featuring model and reality TV star Kendall Jenner became one of the top brand fails of 2017. This is a classic example of a Slow Burn: a crisis that is sustained by public interest for months on end. What started as a few people venting their disapproval on social media, ended up escalating into a media frenzy as more people were made aware of the video.

Unfortunately, every time a company makes a public misstep, social media users are quick to make their voices heard in response. However, the manner in which a brand picks up and responds to an issue like this can make or break them.

Executives who have experienced these types of situations will be all too familiar with “the war room”. Senior officials are locked in for hours at a time to manage and define the best public response. Often tensions rise and a siege mentality can take hold. This is why it is vital to have the correct tools and processes in place to manage events as they unfold, in the moment and not after the fact. Through the combination of speed, situational awareness and contextual clarity - brands can use alternative data to put out fires before they grow.

Getting that aerial view of a crisis is invaluable when a brand is placed under the cosh. It enables internal communications teams and company spokespeople to work fast, smart and to the best of their abilities. Through the perfect combination of well trained staff, a broad, credible dataset and well drilled processes, businesses can utilise data to launch an attack if needed, defend their brand when in trouble and ultimately prevent own goals.