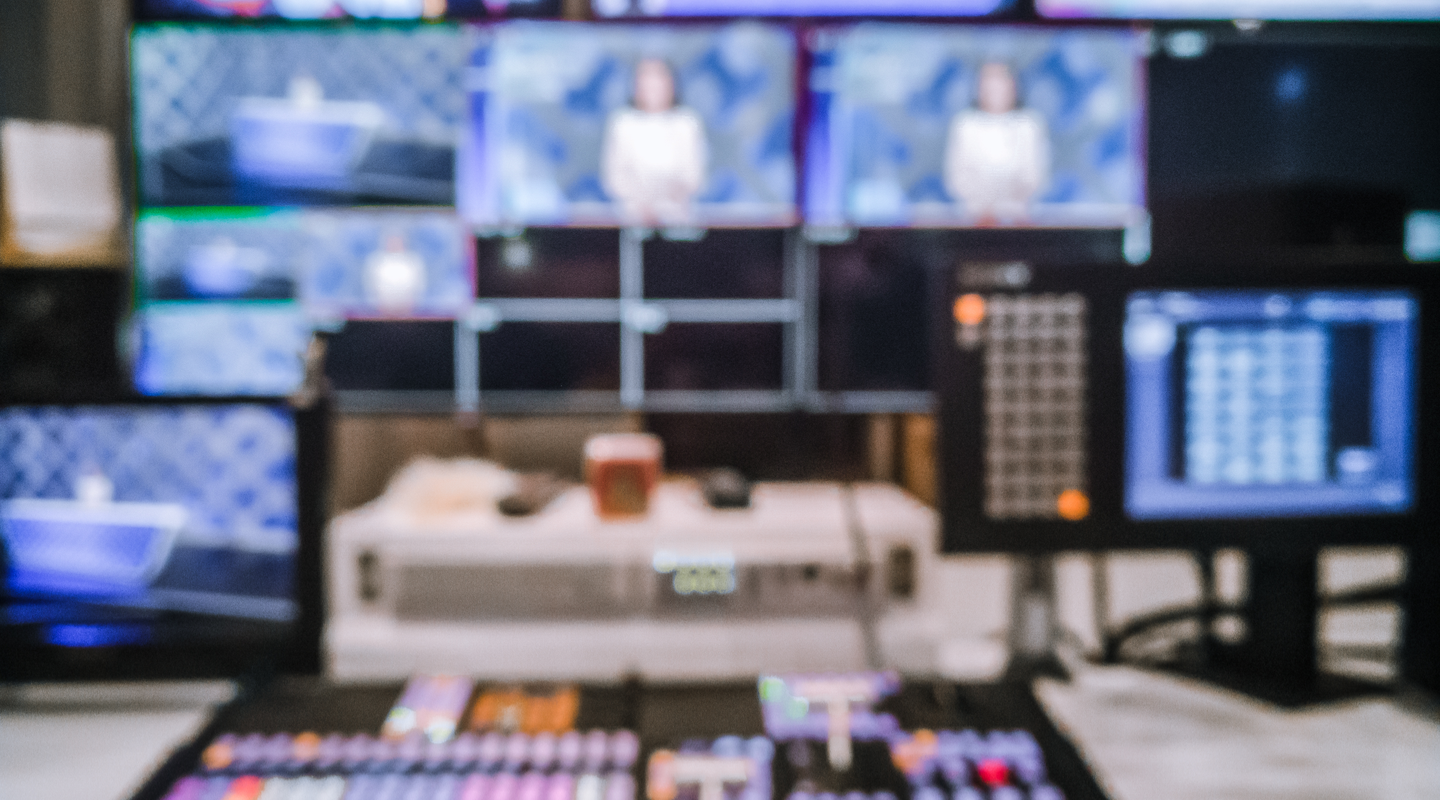 In a world dominated by 24/7 digital communication, it isn't just the velocity of news that is rapidly changing and accelerating: News consumption is becoming similarly complex. As organizations navigate a shifting media landscape, they're challenged to understand who's watching, what they're seeing, and how they're seeing it.

Attention is the new currency—and it must be every company's objective to understand how to earn it.

In this new world, attention is the new currency. It is every company's job to understand how to earn it.

The changing face of news

Changes in breaking news dissemination are not entirely new. We have seen them happen before with the birth of cable news. Beginning with the seminal Cable News Network (CNN) in 1980, these networks spawned the 24-hour news cycle and gained more credibility during the first Gulf War a decade later. The increased competition and demand for content also helped usher in a more sensationalist ethos that, in many cases, blurred the lines between news and entertainment, in effect challenging journalistic standards.

Cable news represented the first major transition in the news business model for decades—inverting it from a cost center to a profit center—but it was far from the final one.

Fifteen years later, the Internet began to fragment the news landscape, giving us the Drudge Report, which notoriously broke the Clinton-Lewinsky scandal ahead of networks. Facebook was founded less than a decade later, and Twitter just two years after that; both heralded a major transformation in the communication of breaking news. The effects of these platforms are impressive: In 2017, two thirds of Americans received at least some news from social media.

Social media: disrupting traditional news cycles Social media has several defining characteristics: Its speed allows news to disseminate more quickly than ever before, and its accessibility gives everyone a voice. Facebook now has over 2 billion monthly users, while Twitter boasts 330 million.

The speed and ubiquity of social media makes it unpredictable but powerful enough to move markets. We saw this most dramatically in April 2013, when someone hacked the AP Twitter account and posted fake reports of an attack on the White House, wiping $136 billion dollars from markets in minutes. Similarly, in December 2017, Goldman Sachs CEO Lloyd Blankfein Tweeted a selfie with Twitter CEO Jack Dorsey and it spiked Twitter shares 7.3% to a yearly high, as market-watchers speculated about an acquisition.

This evolution in news dissemination is most evident in the history of breaking news. Our modern understanding of this concept has its roots in the telegraph, the first form of rapid, long-distance communication that secured the success of the Associated Press.

Telegraph reports enabled newspapers to publish incoming stories in the next edition. As radio and TV joined the fray, these formats differentiated various types of reporting. But breaking news reports would continually interrupt regular programming, and were seen as a special event.

Breaking news has since intermingled with social media, as networks adopt these alternative sources to help gain on-the-ground, real-time information. The disruptive power of social media has accelerated the frequency and speed of breaking news yet again: Readers used to consuming and evaluating stories in seconds, now demand a constant stream of alerts, making pre-social media concepts of TV breaking news seem archaic.

Consequently, organizations must adapt accordingly in order to benefit from social media's real-time insights. New workflows and procedures are required which incorporate relevant social media alerts and verified data, while capitalizing on speed and market opportunities.

This need for new procedures was evident in April 2017, when United Airlines forcefully removed a passenger from its plane in what became a viral recording. United and its CEO Oscar Munoz responded individually on social media to complaints about the event. Social media networks then erupted with videos, memes, and condemnations, and soon responses became a significant part of the controversy. While Munoz followed up with a more heartfelt apology, United's stock had already dived up to 6%.

United's story is just one among many that illustrates the need for a structured approach to handling stories that break on the Internet. By anticipating potential social media escalation, companies of all kinds can better understand situations earlier and not waste precious time playing catch-up.

Organizations can get ahead of breaking social media stories by building several components into their strategies:

Establish a presence. Taking a structured approach to establishing a presence on social media platforms is crucial. This may require following your audience to appropriate regions and special interest networks.

Be proactive. If the Internet is telling you that a story is breaking, you're already behind the curve. Use a service that shows you breaking news as early as possible. This will enable you to get ahead of the game and be proactive in your response.

Target your response. A proactive response involves more than simply moving quickly. Using your social presence and digital tools, develop a strategy to get the right news in front of the right people at the right time. Maximize your effectiveness on social media with judicious, focused communication.

As we move into the digital future, we must remember that breaking news has evolved far beyond the TV reporting viewers relied upon just a couple of decades ago. In a world where alerts are now integrated into constant online streams, speed and accuracy are driving factors for media companies that seek to capture audience attention before others.

Organizations armed with the right tools and techniques will be well-placed to avoid becoming the next negative story. And rather than fearing social media as a source of uncertainty and disruption, media companies can properly leverage the technology for effective communication, market intelligence, and unprecedented competitive advantage

From #ThankYouJoe to #TrustTheProcess: A Look at How Hashtags Are Used in Sports
5 Ways to Stay Ahead of a Brand Safety Crisis