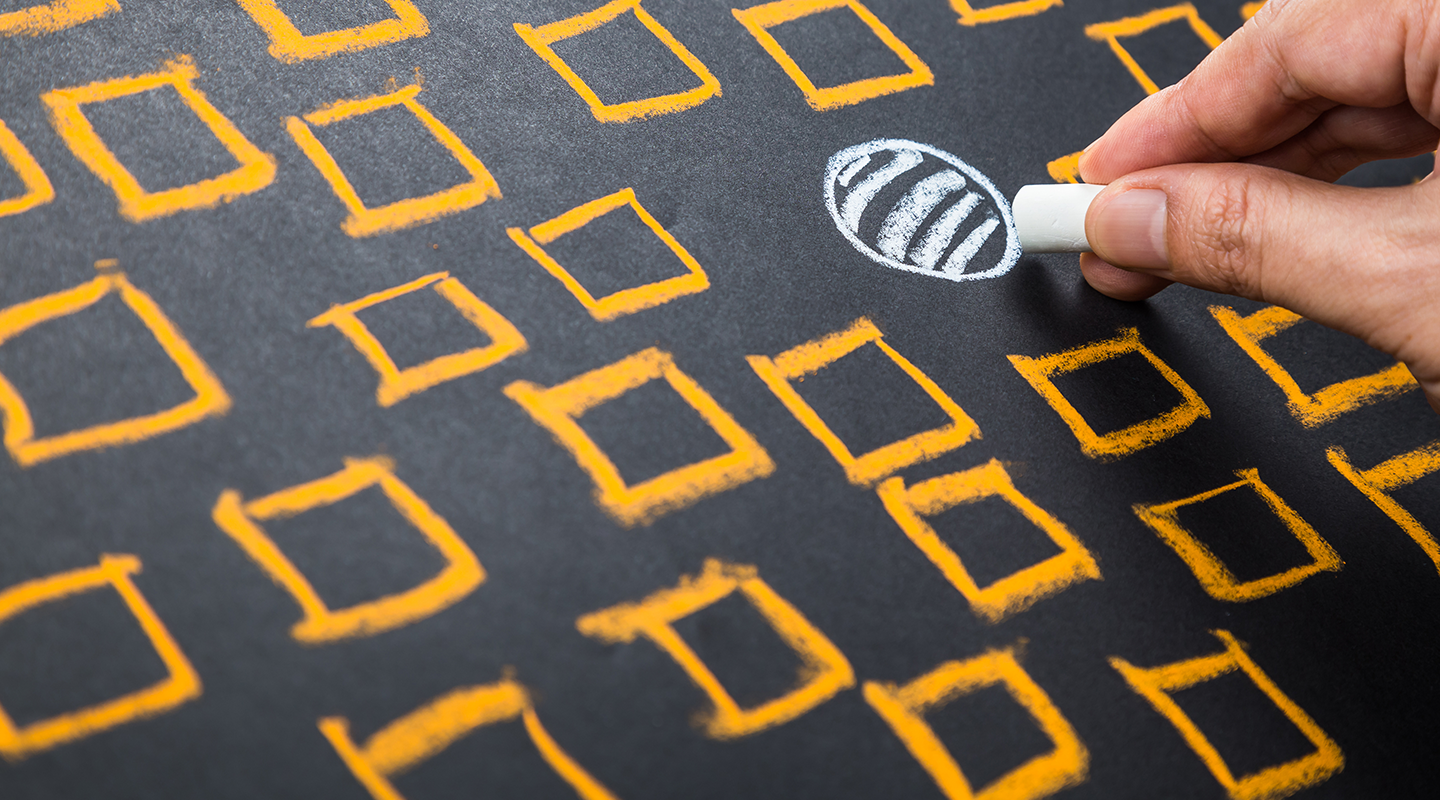 When politicians and policy makers are choosing Twitter as a main mode of communication, it might be safe to say that in the last few years, social media has taken on more importance than ever since it was first founded in the early aughts. What began as a small community of online observers and connected “friends,” soon became the go-to medium on which the public consumed their news.

In the 2017 Global Journalism Study, it was noted that “75 percent of journalists describe social media as ‘complete’ or ‘to a large extent’ necessary to promote and distribute content.” Yet with reporters of all kinds flocking to social, it can be difficult to find ways to rise above the noise. However some have learned how to make the most of the medium, and in some cases, even use it to their advantage.

The New York Times’ Maggie Haberman, is most known for having been on the front lines of the 2016 presidential campaign. Haberman, like many others, was able to use to Twitter help build her platform, gather sources, and promote stories. Throughout the election, Haberman’s Twitter feed (829,000 followers and counting) offered real-time insight into what was happening on the campaign trail. And once Trump was elected, Haberman seemingly had access to the president more than any other White House reporter.

Throughout her rise to becoming “The Trump-Whisperer,” Haberman acknowledged Twitter as a tool that helped her, “I engage more than I probably should,” Haberman said in an interview on the Slate podcast, “I Have to Ask.” “It’s a great way to promote stories. It’s also a great reporting tool in the sense that I’ll tweet a piece of information, and someone will contact me, and they’ll have more information. In that way, it’s great.”

Great, but this is also changing the way stories are told.

Fun, sharp, and timely stories. That’s what social media storytelling is all about, and the reason it’s the platform most people look to for their news. Having a jump on the latest breaking news puts reporters on the fast track toward packaging their stories quickly and turning around content. While Haberman may have a direct line to the oval office, everyone else is now leveraging technology platforms that turn the mass of data on social media into actionable tips on high-impact events and breaking information to help capture those “of-the-moment” stories readers are waiting for.

Haberman’s taking a break from Twitter, but other journalists, like the Washington Post’s David Farenthold, are using Twitter to give their stories a foothold in fact and credibility. Farenthold’s 2016 reporting on Trump’s allegations of charitable donations created a new standard for transparency in journalism - all while winning him a Pulitzer Prize along the way. In 2016, the Trump campaign consistently made claims that Trump and his foundation donated upwards of $100 million to charities. Farenthold was dubious, but set out to prove the campaign was telling the truth. Extensive notes and log books were kept, and as he move forward with his investigation, Farenthold kept his Twitter followers up to date, documenting his progress.

On November 6, 2017, Farenthold Tweeted “I've called 450 charities, looking for proof @realDonaldTrump gives millions to charity. Here's what I found.” The tweet consisted of an image of a log book, where handwritten in blue ink were lists of the hundreds of charities he called and asked for any record of a Trump donation along with their response. Farenthold used Twitter in a new way, as an outlet to backup his reporting, and hold all parties involved accountable.

But Farenthold’s reporting didn’t end there. He went on to put a call out on Twitter for anyone who may spot one of the two self-portraits Trump used foundation money to purchase, a potential IRS violation “against ‘self-dealing,’ which prohibit nonprofit leaders from spending charity money on themselves.” One of the portraits was found in Florida by a twitter follower, then tracked down by a local reporter, making Farenthold’s approach to reporting the story even more of a story itself.

Another way journalists are using social media to distinguish their reporting is to crowdsource their content. When the Harvey Weinstein scandal broke in 2017, women flooded social media with their stories of #MeToo. The story would soon grow to be bigger than Weinstein, bigger, in fact, than anyone could have imagined. It was social media, the 140 character opinion platform giving way to a safe space where women could come together and share their stories, tweet out #MeToo, and not feel alone. More reports would come from this, where journalists were able to reach out to and report on women’s stories in real time, exposing more silenced wrongdoing, and giving even more women a voice.

The storytelling landscape is constantly changing and journalists, as always, will have to continue to adjust course and adapt. Some are finding their way better than others. But knowing how to utilize the right tools, taking a more creative approach to reporting will help any story rise above the noise and make a mark.

How to Use Social Media to Stay Ahead of the Newsroom Curve
Dataminr for News: The Debrief

Using AI to Shape the Future of Journalism
Cameras flashing on the red carpet event.