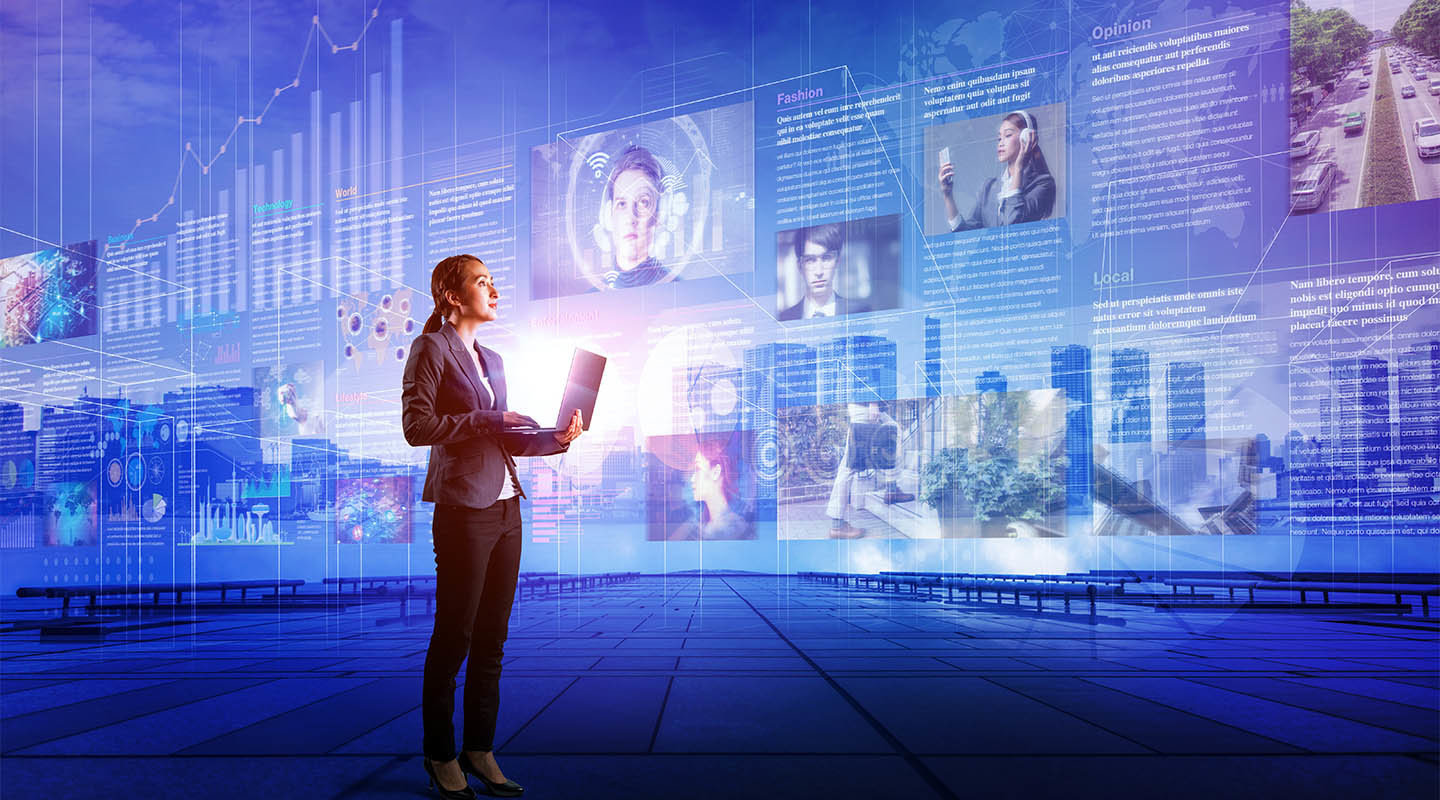 Cultivating great sources has always separated the best journalists from the rest. In the not-so-distant past, this primarily involved identifying the key people on your beat, building relationships, and encouraging them to contact you first with scoops and breaking news.

Today, the same concept exists, but the rise of social media and other public information sources has expanded a journalist's network to potentially millions. Sifting through the noise to hone in on the right tips—from the first sign of a wildfire to an eyewitness account of a shooting—proves critical.

Whether it’s among the half a billion tweets that span the digital world each day, blog posts, or weather events on information sensors, a journalist must now learn how to navigate a wealth of information sources.

Journalists who use AI-powered real-time alerts are accelerating the newsgathering process. As a result, they are gleaning a deeper understanding of unfolding situations, deploying resources in a smarter way, and ultimately breaking news that much faster.

Posting updates and reporting news events on social media are no longer tasks relegated solely to journalists. Snapping photos, taking video, and Tweeting live reports have now become second nature for a huge swath of users, often called “citizen journalists.” Consider when security guards shot and killed an armed gunman at the Orly Airport in France, eyewitnesses Tweeted photos and videos from the scene as the event unfolded; or when United Airlines forcibly removed a passenger from one of its planes, passengers were recording and Tweeting the instance in real time.

Modern newsrooms understand the power of these networks of social sources, and reporters are putting them to good use, not just for sourcing and audience-building, but also for surfacing quicker alerts and updates on potential stories. In fact, newsroom use of social media is primed to increase. In a 2018 Muck Rack survey, 37 percent of journalists say they plan to spend more time on Twitter, and only 15 percent said they plan to spend less. Almost one-third of journalists cite Twitter as their primary news source.

In this ultra-competitive news environment, real-time social media reporting from eyewitnesses and breaking information on an increasingly rich set of data sources is dramatically altering many aspects of how journalists gather news. For instance, in addition to relying on a tip from a trusted source, another strong indicator may come from an relatively unknown social media user. Similarly, late-breaking press releases are nearly obsolete. In fact, according to a 2018 Muck Rack survey, three percent of journalists say they rely on releases via a newswire, according to the Muck Rack survey.

Yet, with the number of potential sources expanded to include entire social media networks, the question remains: How do you find the news needle in the haystack? There are 500 million Tweets posted to Twitter each day. Sifting out what's important from scores of memes, snarky remarks, and threads – which can easily distract a busy journalist from zeroing on the real story – is critical to transforming social media into a newsroom asset.

This is where real-time information discovery tools such as Dataminr play a key role. That shooting at the Orly Airport in France? Some eyewitnesses posted footage to Twitter. Within minutes Dataminr's artificial intelligence (AI) platform detected that it was potentially a critical event and sent real-time alerts to subscribing journalists—long before it was trending on the platform. Discovery solutions like these are part of the new newsroom tech stack, surfacing developing events from a growing number of publicly available sources and giving reporters the opportunity to respond to them that much faster.

For newsrooms that make the most of real-time alerts, the benefits go beyond simply being first in the know. For example, Richard Greene, the Senior News Editor at CNN's London Bureau, says that technology like Dataminr helps his reporters better compete with local news organizations, which typically have more staff and resources in the area. With real-time alerts, Greene's team doesn't have to wait for other outlets to report an event, and instead can begin covering it as it happens.

Real-time alerts also make it easier to track breaking events as they evolve. For instance, Dataminr flags updates related to specific news events, so that reporters can stay on top of developments, find new takes on the issue, and identify additional sources. Of course, while real-time alerts accelerate awareness of breaking events, journalists are still tasked with verifying the accuracy of the information before they report on it.

For forward-thinking newsrooms, social media, social news aggregation sites, blogs, information sensors and even the dark web are filled with vast potential for surfacing great stories. Journalists who take advantage of technology to realize that potential will position themselves to be in front of the news more often, instead of chasing it.

How Fast-Moving Newsrooms Find and Break the News
Dataminr for News: The Debrief

Subscribe to Dataminr For News - The Debrief Newsletter
Cameras flashing on the red carpet event.