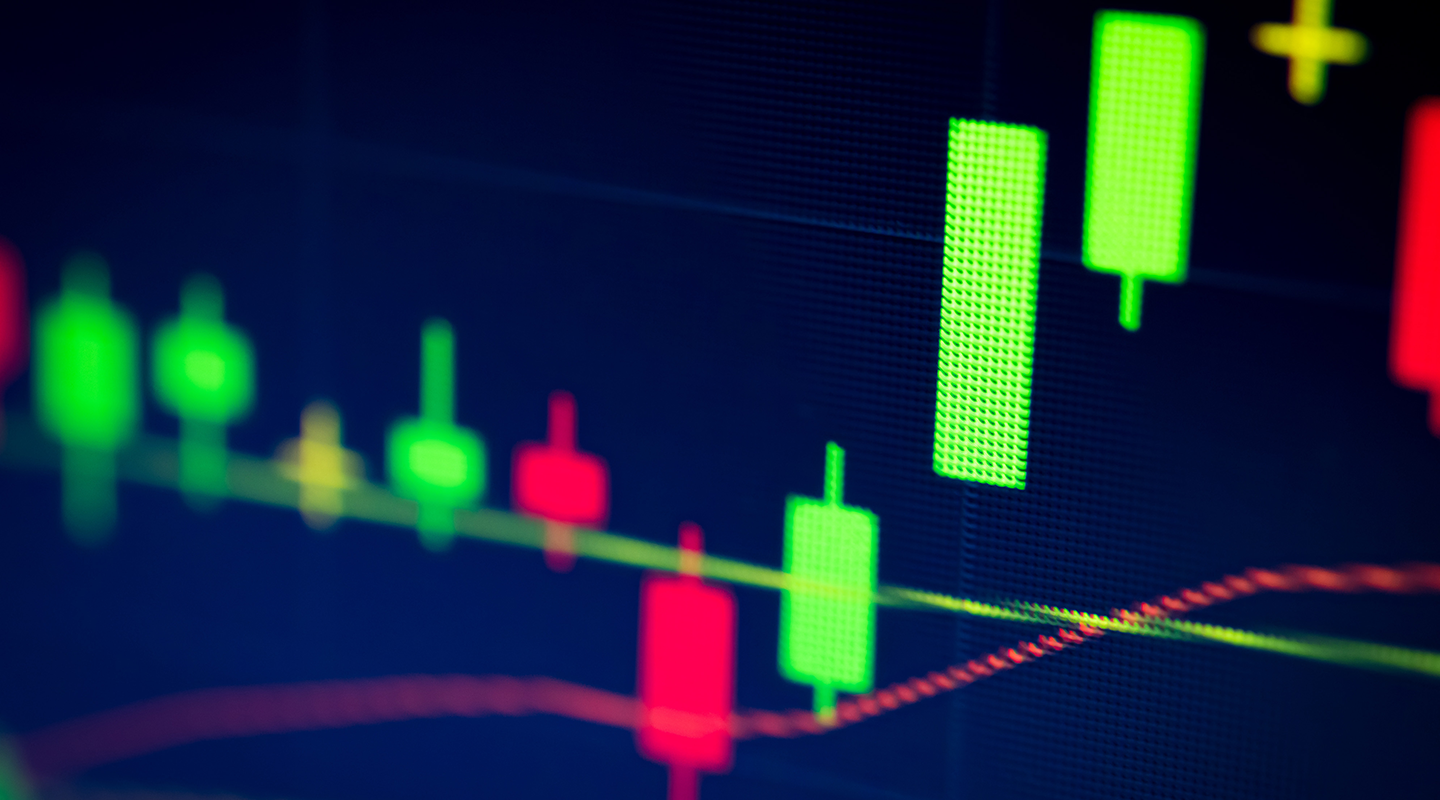 Geopolitical friction invariably wreaks havoc in global FX markets, so it was natural that currency traders were on high alert during the investigation into the poisoning of Russians Sergei and Yulia Skripal on British soil last year. Volatility came to a head on August 8, 2018, when the United States government announced it would impose sanctions on Russia for the nerve agent attack, sending the ruble plunging to its lowest ebb in nearly two years.

However, before the State Department's missive had made news bulletins and hit screens, traders with access to alternative data sources were already poised and ready to respond.

Alternative data—or data sourced from outside the usual scope of equities pricing, company fundamentals, and economic indicators—is playing an increasingly important role for FX traders in decision-making. Geopolitical risk usually moves financial markets, yet is often not priced into currencies and assets.

Bombshells are inevitable, but the forewarned are forearmed.

At the heart of investment decisions is the search for insights—the drive to source accurate information, distill, and glean a unique understanding of the market before it moves, not after. Any edge, even a narrow timing advantage, may yield a more effective trading action, algorithm, or investment model. While an information advantage is key in foreign exchange, it can be hard to come by. Official government data often fails to provide the bigger picture. High-quality data sets can fill the gaps, but collection of data can be onerous and time-consuming. Technology, however, has changed the game, with artificial intelligence (AI) allowing a continuous, curated and real-time flow of information straight to financial screens.

For instance, when Turkey's President Recep Tayyip Erdogan appointed his son-in-law, Berat Albayrak, as chief of the country's new treasury and finance ministry in July, 2018, the Turkish lira fell nearly 4 percent. Dataminr alerted clients to the event ahead of major news by surfacing a scoop by a local reporter posted on social media.

Once the province of sophisticated quant hedge funds, alternative data has become widely embraced across the investment industry. Some 79 percent of traders, portfolio managers, and trading desk heads said their companies were already using alt data to inform their investment decisions, according to a WBR Insights survey commissioned by Dataminr in Q3 2018. Eighty-two percent said they intended to use it over the next 12 months. Nearly 30 percent of respondents said their companies were spending at least $2.5 million a year on investment in alternative data sources, while more than half (54%) aimed to increase their spend in the coming year.

Alternative data is not merely employed as a trigger for trading decisions (63%), it is also employed for situational awareness (61%) as traders build strategies based on their market views. New layers of information allow for confirmation or adjustment of strategies in real time. This can be crucial for risk mitigation, as evidenced by South African President Jacob Zuma's resignation last year when faced with a no-confidence motion in Parliament. Zuma stepped down on February 14, 2018, but Dataminr had already updated clients with reports of his pending resignation a week earlier, allowing them to set trades ahead of a rapid rise in the South African rand.

Pushing Through the Digital Noise

Identifying valuable data sets amid the growing tide of unstructured data can be a challenge. The time devoted to gather and collate data can also be prohibitive. Value is not created by the data alone, it is instead the technologies that allow investors to easily digest and derive new insights for better strategies. AI can collect, analyze, and model data more efficiently than a team of human analysts, and quickly find patterns within broad data sets. To ensure the relevant information pushes through the online noise, Dataminr delivers it in easily digestible formats that can be tailored to traders' preferences and delivered seamlessly into existing investment decision workflows. Alerts are classified by topics and sources, allowing users to view content from live events, economic news reports, or ongoing stories.

With alternative information at their fingertips, FX traders can focus on what matters: real-time, informed decision-making to stay ahead of the competition and the market.

What is 'Alt' Data?
Alternative data integrating into workflows.