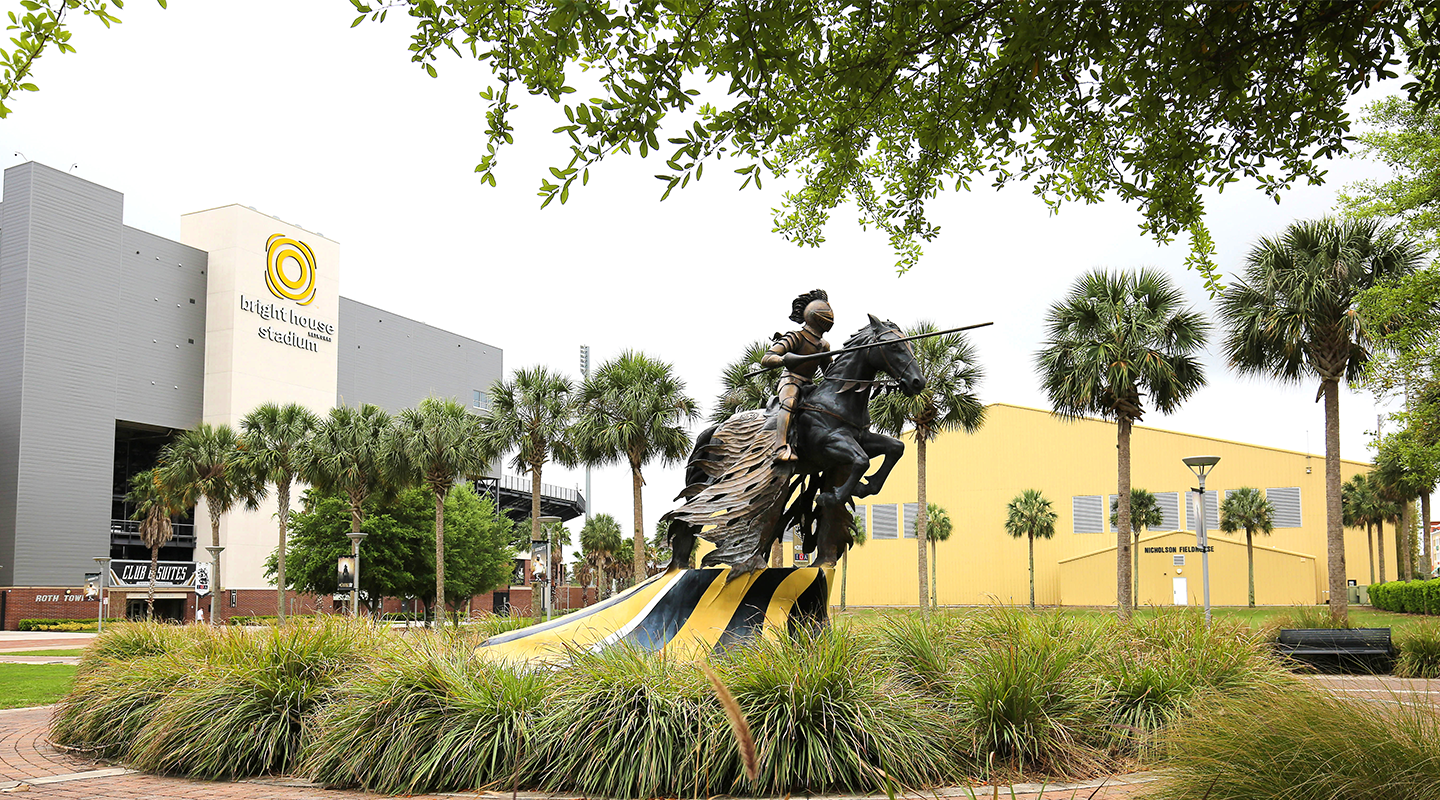 In March of 2013, a University of Central Florida (UCF) student planned to pull the fire alarm in his residence hall and then shoot his classmates as they were evacuating. Fortunately for the UCF community, however, the shooter’s gun jammed, and his plan was foiled in great part due to the rapid response of UCF’s police department. As officers were closing in on the gunman, he took his own life.

Although UCF’s officers did an outstanding job responding to the active shooter threat, the incident also uncovered some weaknesses with the school’s electronic security systems. Officers didn’t know how many shooters were involved in the attack and needed a real-time assessment of the situation, which UCF’s video surveillance system at the time could not provide.

Like many universities, hospitals, schools and other organizations, UCF had many types of cameras systems installed all over campus that didn’t work well together. UCF had the same issue with its access control solutions.

UCF officials knew they needed to make a change in how they handled physical security, so they hired Joe Souza as the assistant director of security for UCF’s Department of Security and Emergency Management. He and his camera coordinator and access control specialist got to work in addressing the physical security gaps the March 2013 incident uncovered.

In my exclusive interview with Souza, he talks about how he and his employees now manage UCF’s physical security technology. He discusses how they developed standards, worked with their IT department and their local integrator so that all of the technology is now properly installed, configured and supported with good policy and procedure.

Souza also talks about his own background in physical security and his current job requirements, as well as the skills he was looking for when he was hiring UCF’s camera coordinator and access control specialist.

2018 Lookback: Moving at the Speed of Your World