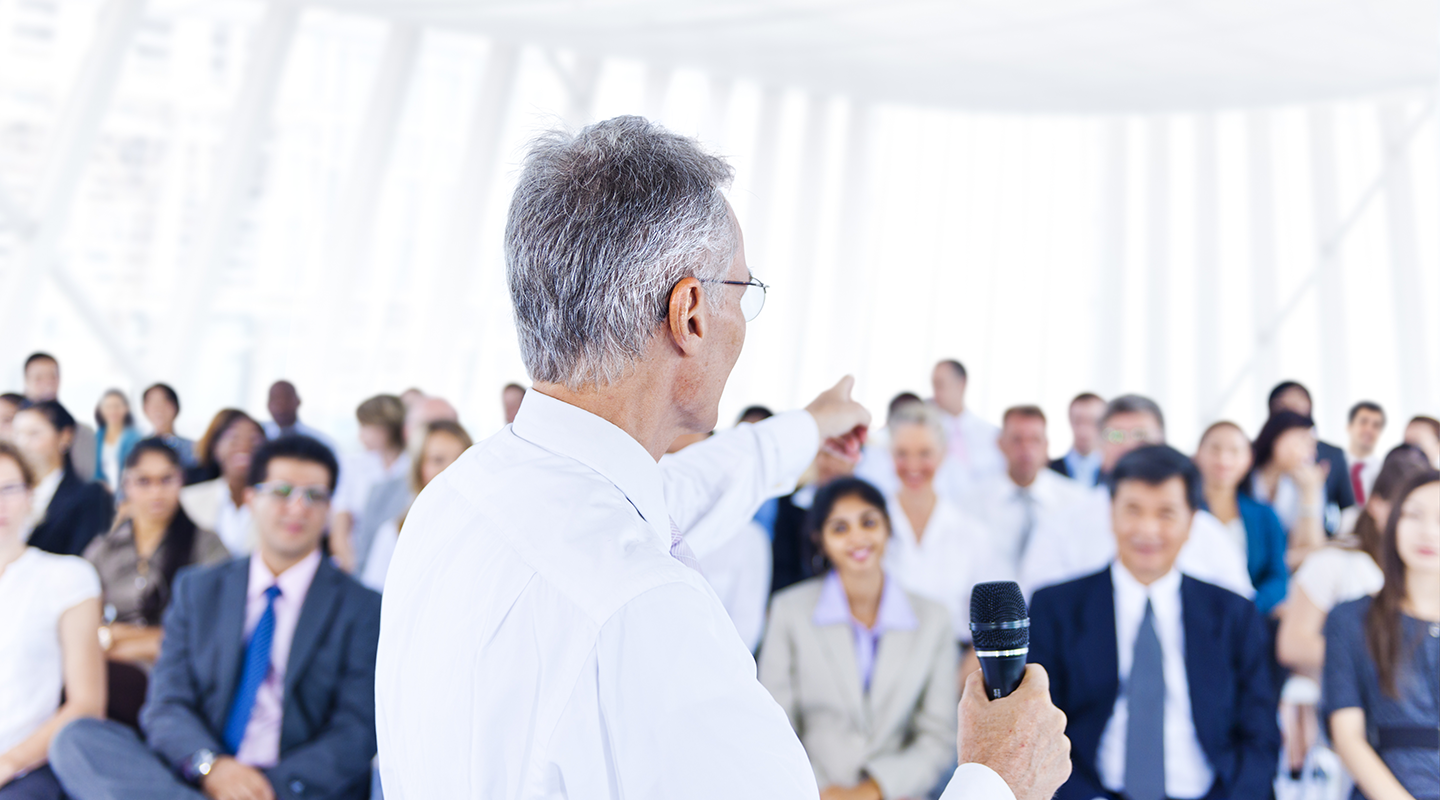 Today's corporate leaders are increasingly implicated in debates over social issues. By weighing in on the “culture wars”—topics historically associated with politicians—some CEOs are taking on the risks and rewards of speaking out on sensitive current events.

With ever-increasing international focus on social media and the 24/7 news cycle, many companies and their stakeholders aim to respond immediately to politically and socially charged issues. How—and how not—to navigate unpredictable cultural conversations are now required knowledge for CEOs. When news can break anywhere, at any time, and gain near-instant attention, it's necessary to cultivate nimble, on-brand responses to everything from social shifts to sudden environmental crises. At times of flux, CEOs can benefit their reputations and shareholders by placing a symbolic stake in the ground or offering a reassuring sound bite.

But creating an authentic, positive corporate image and CEO reputation require an investment of time and energy. In an era when brand association matters as much as the delivery of your product or service, building audience trust is essential. Learn from the experiences of these CEOs, and apply their lessons in developing your own strategy for internal and external communications.

Operate Proactively: A Lack of Preparation Is No Excuse

Many CEOs, busy overseeing day-to-day operations and challenges around production and personnel, are unprepared to meet increasing expectations for time-sensitive public engagement. Given high internal and external stakes, increased by the far-reaching impact of social media, leaders and their teams need to acknowledge the potential consequences of even a one-off mistake and lay the groundwork for a constructive, ongoing campaign.

In early November, John Schnatter, founder and then-CEO of Papa John's Pizza, linked the controversy surrounding NFL players kneeling during the national anthem to falling pizza sales, citing a decrease in TV viewership of games. As a sponsor and advertiser of the NFL, Schnatter's statement during a quarterly earnings call sparked an online storm that led to an 11% decrease in Papa John's stock price within just a few hours. DiGiorno, a competitor, capitalized on the misstep by tweeting criticism of the Papa John's brand, and Schnatter's net worth was reported to have fallen $70 million in less than 24 hours.

Two weeks after the controversy, Papa John's tweeted clarification of Schnatter's remarks. But had the CEO's team utilized social analytics tools in order to take the pulse of his followers before any comments were made, the communications crisis—which lead to online calls to boycott the chain—may have been averted. In failing to take the temperature of brand loyalists and anticipating where they may stand on this particular social issue, Papa John's missed a vital opportunity to gather input and prove its commitment to the company's customer base. Schnatter has since stepped down as CEO.

External Relations: Engaging the World Outside

In an ideal world, the qualities of transparency, integrity, and clarity make a political candidate stand out, and we tend to be drawn to those who make a sincere effort to understand and connect with their constituency. The same holds true of our relationships with corporate leaders, which might explain the motivation behind Starbucks' effort to engage customers in conversations about racial inequality in the United States.

In 2015, Howard Schultz, Starbucks executive chairman and CEO, promoted the "Race Together Program" campaign—using the hashtag #RaceTogether—as part of the company's social mission. In an effort to tackle a complex and divisive issue, he encouraged baristas to talk to customers about race relations. While the effort encountered public scrutiny, there remains value in Schultz's coalition-building approach: Leading by example, he helped open the door for CEOs to address topics extending far beyond revenue. Knowing where a company stands on issues like immigration, inclusiveness, diversity, climate change, and advertising partners (consider the boycott of Breitbart) is now expected knowledge for many shareholders and customers.

The Inside Story: Retain Talent With a Strong Narrative

Earlier this year, writer Leslie Gaines-Ross spelled out the importance of clearly articulated company values in Harvard Business Review. In the article, she cites a 2016 report by Weber Shandwick and KRC Research, titled "The Dawn of CEO Activism."

“The vast majority of respondents in our study, 77% of consumers and 95% of executives, reported that if they were looking for a new job today, the reputation of the employer would make a difference in their decision," writes Gaines-Ross, also the author of Corporate Reputation: 12 Steps to Safeguarding and Recovering Reputation. “Millennial consumers are particularly influenced by company reputation when looking for a new job (85%), which could mean they're more likely to seek out an employer that shares their values."

Brand reputation was at stake in the summer of 2015, when Jeff Bezos set a compelling precedent for CEO responsiveness following a New York Times exposé about Amazon's harsh working conditions. Following the damning portrayal, Bezos sent an internal memo encouraging Amazon employees to read the Times story, and to "escalate to HR" any incidents similar to those reported—even inviting individuals to email him directly.

Today's culturally charged issues—along with their causes and effects—require full and public-facing CEO engagement. This challenge demands a company to make investments in social media tools and strategic messaging. With the right approach and technology employed, a CEO can capitalize on positive news or manage a crisis in real time, offering meaningful insight that can enhance his or her company's stance within its industry. More than ever before, information is power, and fluency across topical borders—whether social, political, or somewhere in between—is a crucial way for the modern CEO to both remain an influential business leader and leave a cultural mark.

There is a lot to “Like" About Social Media