At about 20:00 local time on December 11, 2018, a man opened fire at the Christmas market in Strasbourg, France. The suspect, armed with a gun and a knife, killed four and injured 13 before fleeing the scene and being killed in a shootout with police two days later. The Islamic State claimed responsibility for the attack.

Dataminr alerted users within minutes of the attack, preceding major news reports by over 30 minutes. Throughout the course of the following days, Dataminr continued to update clients as the event unfolded, with alerts that included images and videos as well as the latest casualty figures, police activity, and government responses.

After its first alert, Dataminr continued to provide clients with real-time eyewitness accounts, photos, and videos as events on the ground unfolded. 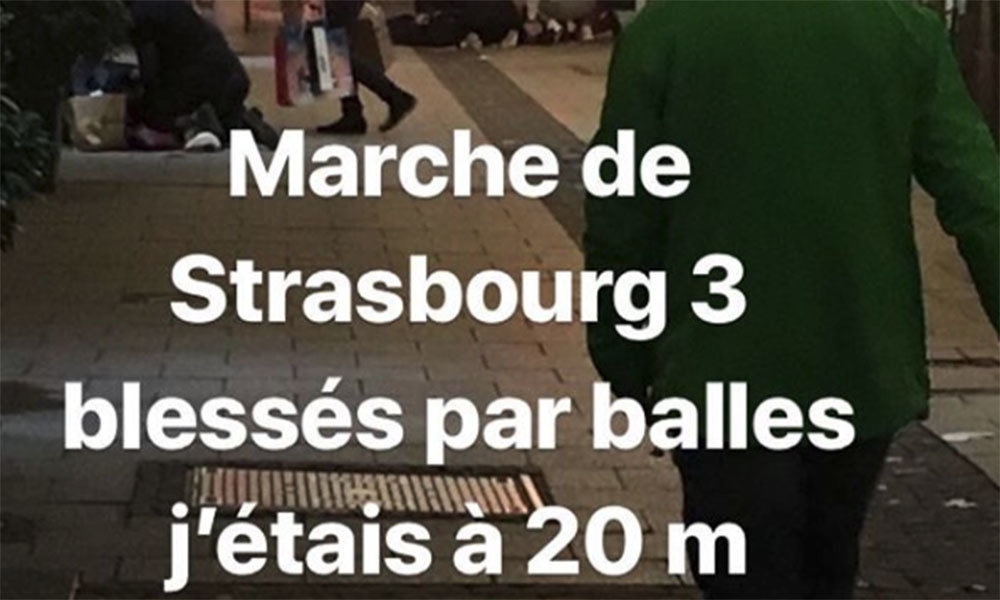 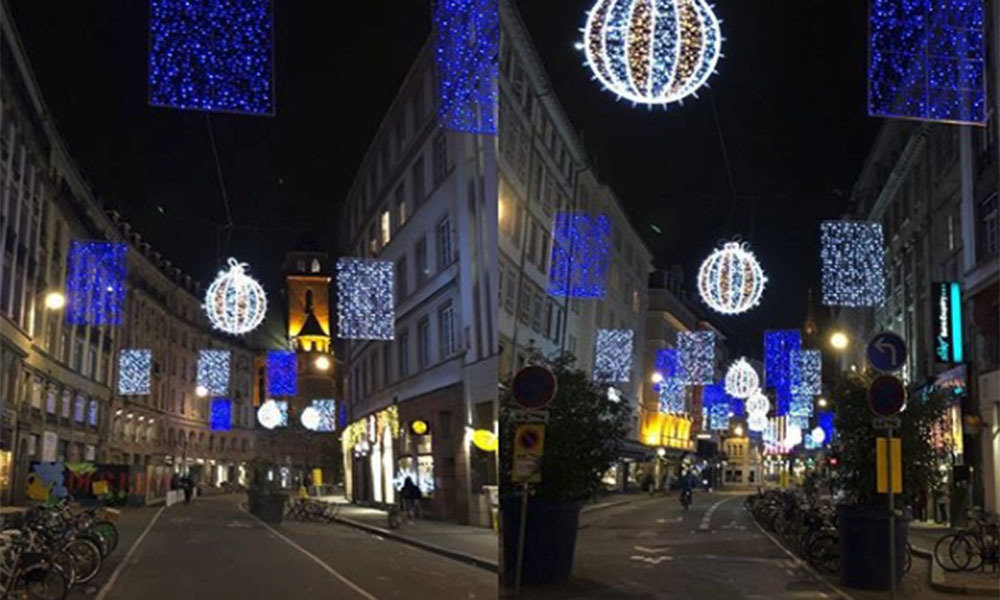 Streets closed off amid police operation on Avenue de Colmar in Strasbourg, France after shooting at Christmas market 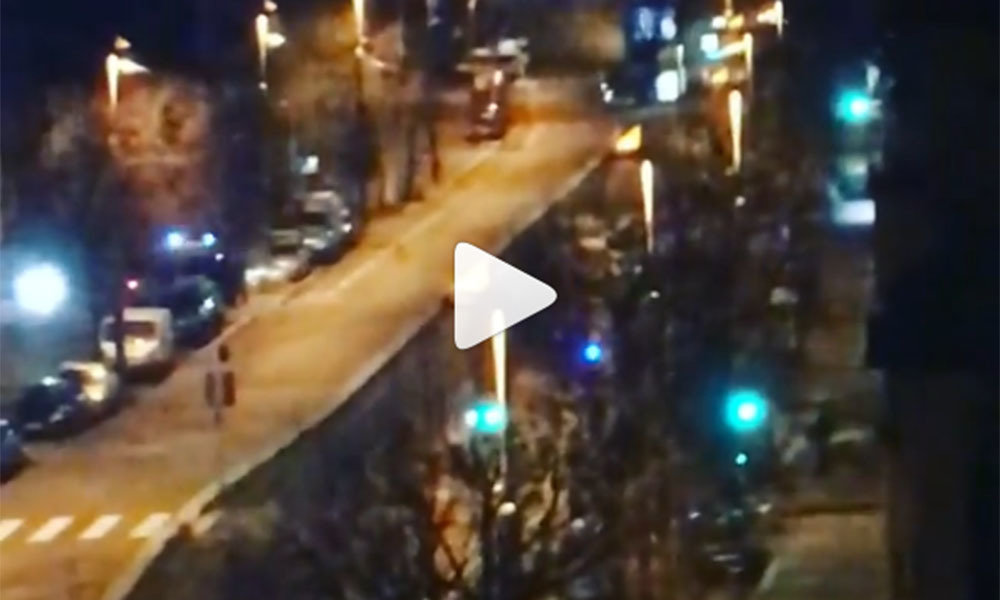 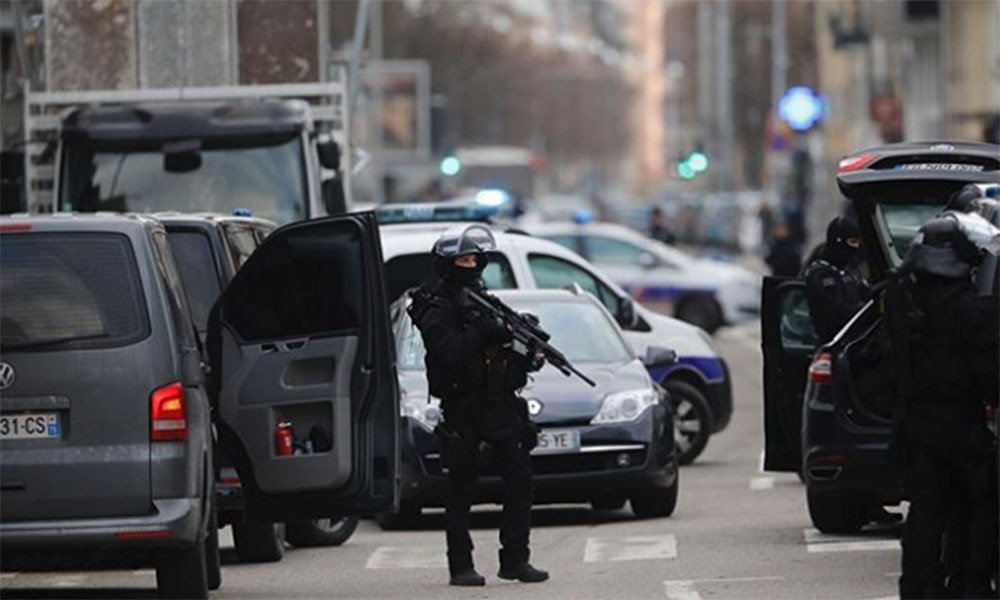